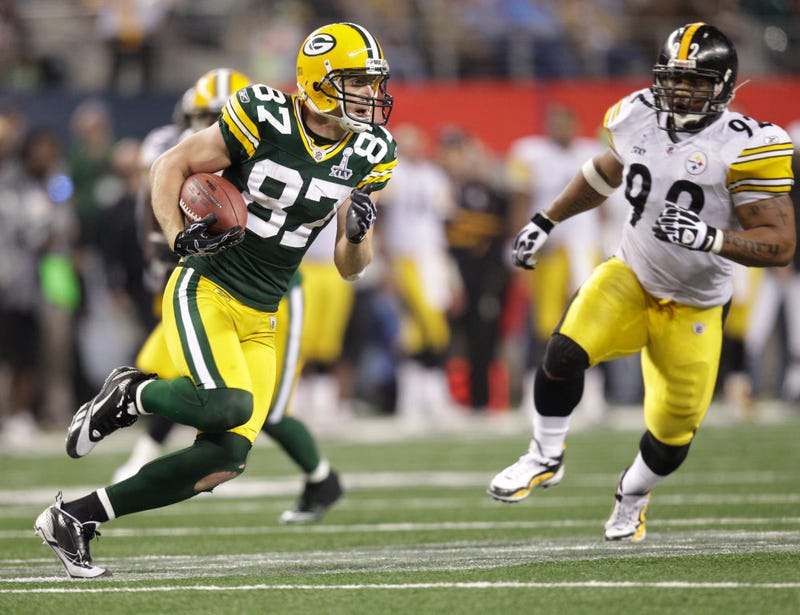 Jordy Nelson played a major role in the Packers Super Bowl XLV victory and was a favorite target of Aaron Rodgers throughout his career. Nelson was named to one Pro Bowl and was also named the AP Comeback Player of the Year in 2016 after he came back from a torn ACL which held him out for the entirety of the 2015 season.