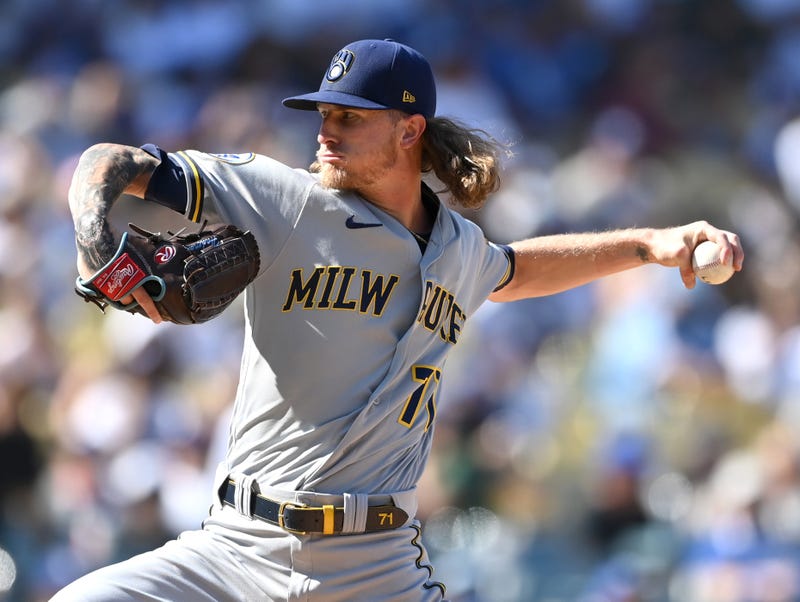 The MLB postseason is here and the Milwaukee Brewers host the Atlanta Braves for two games of the NLDS this weekend. Our Audacy Sports MLB Insider Jon Heyman from the MLB Network joined the Big Show Radio Network to preview the series.

Heyman said that on paper the Brewers are not the best team in the National League. He also predicted the Braves to top the Crew and advance to play the Dodgers in the NLCS. He explained his Atlanta pick with Gary and Sparky and talks about the rest of the MLB playoffs on the Big Show!