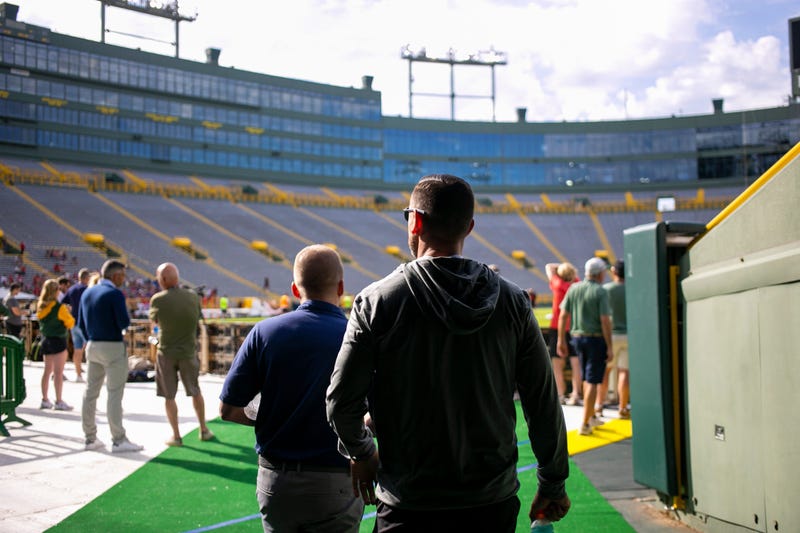 We had been wondering if this news was going to come before the start of the season or not.

ESPN's Rob Demovsky was the first to report the news.

As Murphy indicated with his quote, a league source confirmed that LaFleur, Gutekunst and Ball all did contract extensions this offseason and will be part of the organization for years to come. https://t.co/5kWM6UcdZq