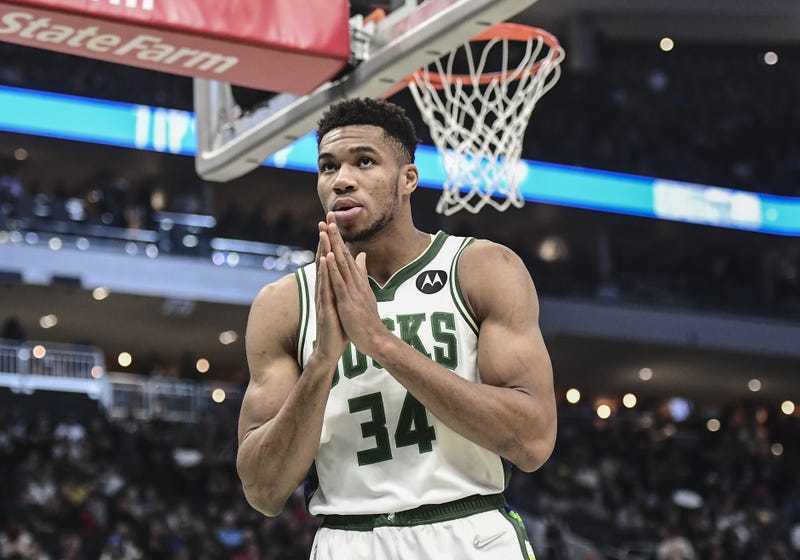 Giannis Antetokounmpo is coming off a Finals victory, Finals MVP, and the year prior, an MVP and Defensive Player of the Year. How did he get there? McGlocklin said it's in part to his approach and mindset that rivals Michael Jordan's.

McGlocklin touched on the MACC Fund, the transition from the ABA to the NBA, and his tenure as a SHOOTER for the Milwaukee Bucks.