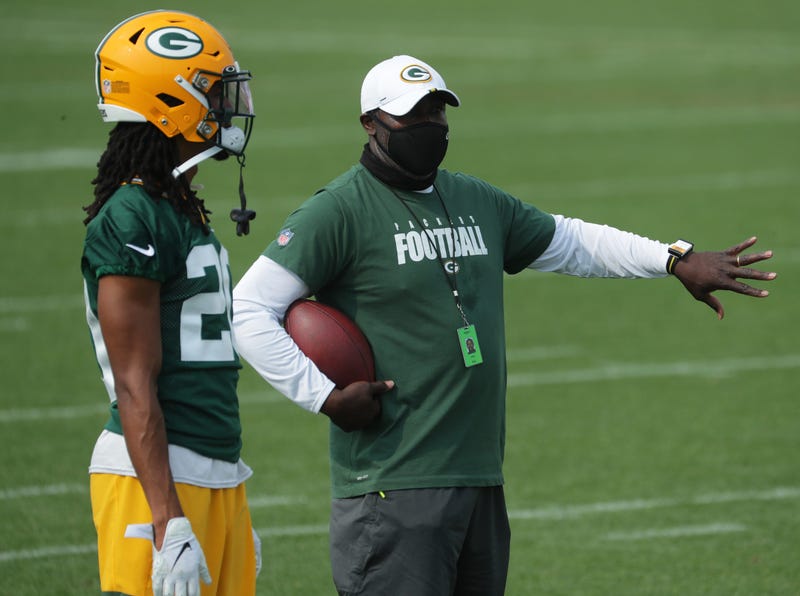 The Voice of the Minnesota Vikings Paul Allen joined the Big Show Radio Network ahead of Sunday night's matchup between the Packers and Vikings.

Emotions were running high after the Packers and Vikings faced off in November as Greg Joseph nailed a 29-yard field goal as time expired to give Minnesota a 34-31 victory.

Allen was on the field after the game doing a postgame recap for the Vikings website as he ran into Packers defensive back and acquaintance Jerry Gray. The two had somewhat of a heated discussion that resulted in this reaction from the Vikings play-by-play broadcaster:

Vikings Announcer Paul Allen talks about Unnamed Packers Coach who talked to him after the game pic.twitter.com/bOxzAn58gf

Allen told us the details of everything that went down. He also said Packers head coach Matt LaFleur reached out to him that night to discuss the situation. He said has an unbelievable amount of respect for the head coach and this 2021 team.