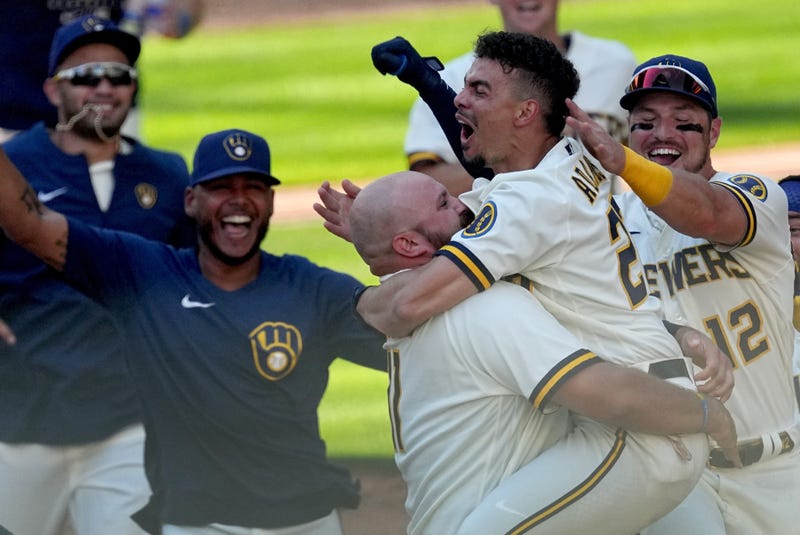 The Milwaukee Brewers are about to embark on quite the journey over the next few weeks.

In times like these, we often turn to those who inspire us with their words of wisdom. Host Tobi Altizer took that opportunity to heart with a rousing speech directed at the Brewers ahead of this oncoming challenge.

You can hear the full speech below: