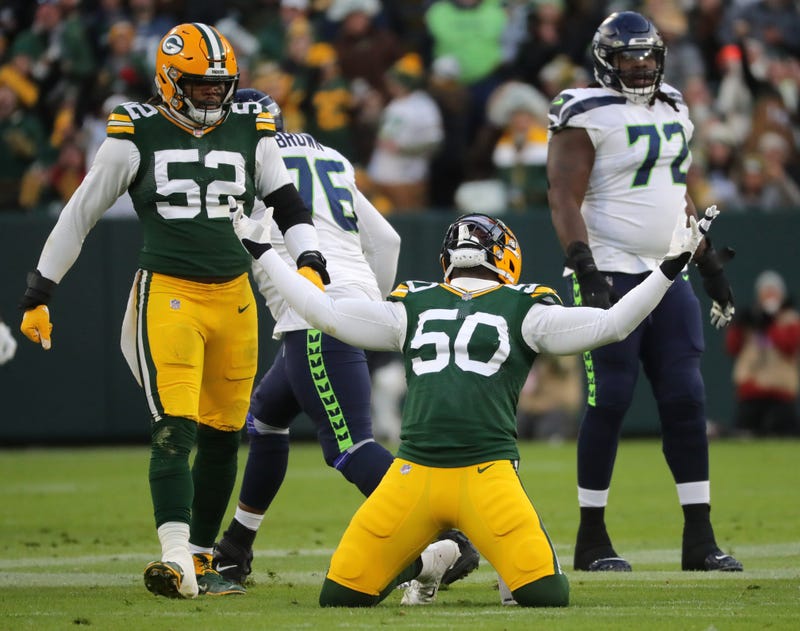 The Green Bay Packers are getting countless names back off the IR in their bye week before their playoff run begins. But, the biggest surprise came on Thursday as veteran defensive end Whitney Mercilus was designated for return and practiced after he tore his bicep just two months ago.

Many believed that the Packers mid-season addition would be out for the remainder of the season. What does his return mean? And how do the Packers handle all of these players coming back with their first performances in weeks (or longer) coming in a playoff game?

Ryan Wood from the Green Bay Press-Gazette joined Gary and Sparky on the Big Show Radio Network to discuss! Listen to the whole conversation: