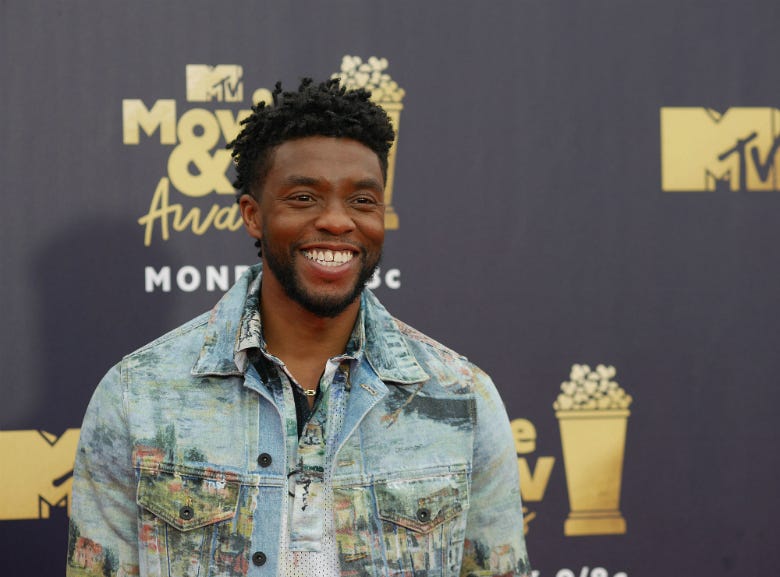 The $1.346 billion grossing movie won the award of the night, Best Movie, and its star Chadwick Boseman even took home two individual awards, one for Best Hero and the other for Best Performance in a Movie. Co-star Michael B. Jordan also picked up the award for Best Villain.

Tiffany Haddish, who is also the first black woman to host the awards show, won Best Comedic Performance for Girls' Trip. Tiffany started off the awards show with a bit where she challenged T'Challa for the right to host. Check it out: