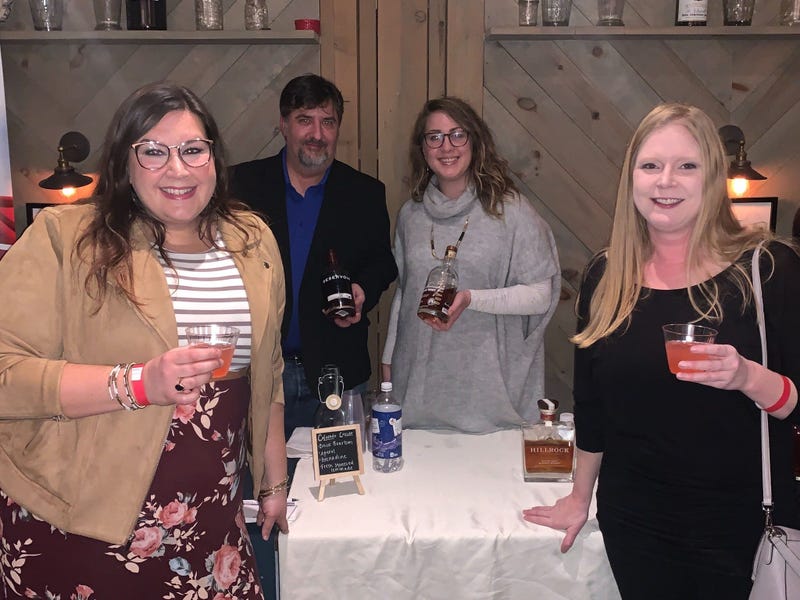 Didn't Adele take to Twitter last summer to say that she was taking a long break from music? It seemed like her break was an indefinite one so she could stay home and have more time with her husband and son. Her music hiatus may be ending, and the pop superstar could be working on new music right now!

Here's what we have heard about the new album so far:

Adele's last studio album, titled 25, was released in 2015. That album featured the smash hit singles "Hello," "Send My Love (To Your New Lover)," and "When We Were Young."

By the way, there was also a rumor that the superstar was possibly going to consider doing a Las Vegas residency. So maybe that is something she can do in the meantime while we patiently wait for the new album to drop?