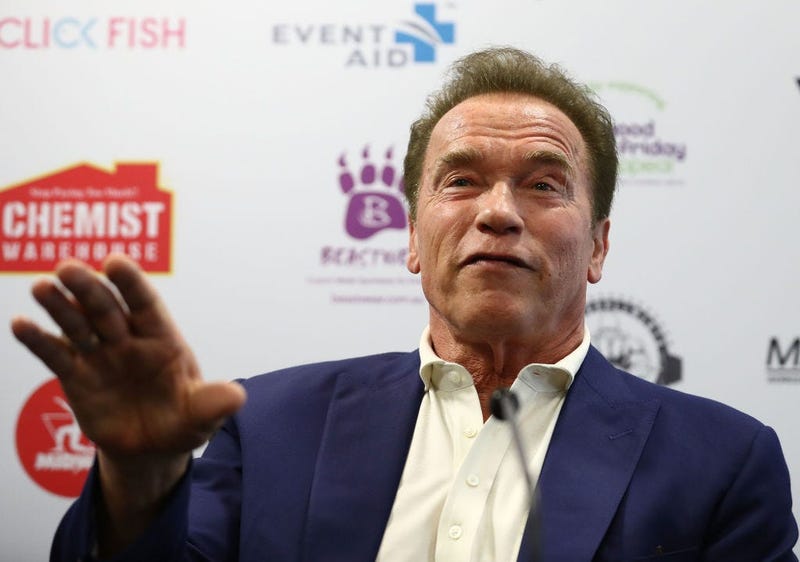 We all joke that the events in "The Terminator" will come true one day. Looks like this company may have taken things a little too far and made an Arnold robot.

Now Russian robotics company Promobot is being sued for $10m (£7.7m) by the Terminator himself. A lawsuit filed by Arnold Schwarzenegger alleges that he has become the "unwilling face" of the “Robo-C”, a service robot that can be customized to look like a person of the owner’s choice.

Back in January before filing the lawsuit, Arnie’s attorney sent the company a cease and desist letter. The company ignored their demands and showed off their Schwarzenegger Robo-C at the New York Toy Fair in February.

Arnold is seeking punitive damages, any profits made from the robot featuring his image and attorney fees. He is also asking that the company stop using their likeness.

The company might have had better luck if they based their robot’s looks on Peter Weller from Robocop.

The star is demanding Promobot stop using his likenesshttps://t.co/fYgfgUdRzj