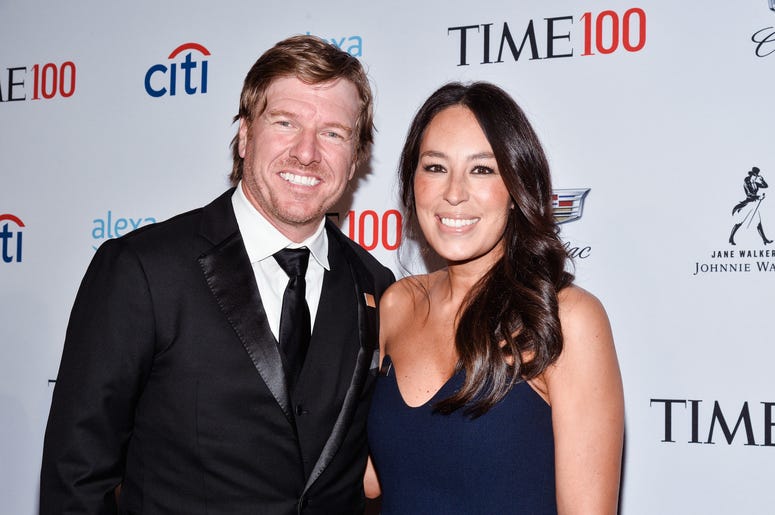 Chip and Joanna Gaines have already done a lot for the city of Waco. Since the couple’s rise to fame, the city has had a huge jump in tourism thanks to their market, restaurant, home goods, books, magazine, upcoming coffee shop and an entire TV network. Now, the couple says they are ready for a new venture in the city, as they plan to renovate an office building and turn it into a hotel.

.@ChipGaines and @JoannaGaines are opening a hotel — here's everything we know https://t.co/YYVaSGA1rh

The couple revealed the exciting news on Thursday, as they plan to use their renovation skills to turn a 53,000 square-foot former county office building into a three story hotel. The new property is just a few blocks away from their famous Magnolia Market in downtown Waco. According to a press release, “The hotel's design will evoke Joanna’s affinity for timeless, classic details, while also preserving the building's rich history and highlighting its distinctive architectural features."

Motivated couple. My favorite @hgtv repeat after repeat, loving all that they do. Congratulations on your hotel.

I like this family. 😊 Great job @joannagaines and @chipgaines 👏

Happy for the Gaines we will have a place to stay when visiting Waco,Texas

Plenty of fans were quick to share their love and support for the couple and their new venture, as many hope to get the chance to stay in the couple’s new hotel when it opens in 2021. Magnolia has teamed up with Adventurous Journeys Capital Partners, a private real estate company, to help create their yet to be named hotel. Texas’ favorite couple has given people around the country yet another reason to visit Waco.