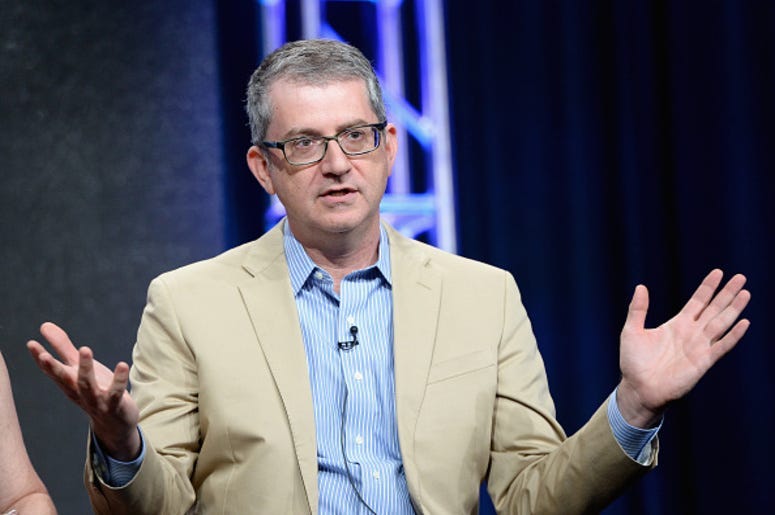 Rumors about a potential reboot of ‘The Office’ apparently aren’t going away any time soon. The same week that former stars of the show, Jenna Fischer, Angela Kinsey, and Ellie Kemper said they would be up for a reunion, it is being reported that the show’s creator is interested in bringing the show back as well. According to former NBC Entertainment chairman, Bob Greenblatt, Greg Daniels has wanted to do this for a few years.

The creator of the American version of #TheOffice, Greg Daniels, is reportedly ready to revive the series: https://t.co/fmScjC4QuU pic.twitter.com/pQd9LqONWC

It seems reboots will continue to be as popular as ever before in 2020. As more and more classic shows get the reboot treatment, rumors of other beloved series being brought back keep popping up. Now, creator of ‘The Office,’ Greg Daniels, is thinking he wants in on the reboot bandwagon. “I was talking to Greg Daniels four years ago about rebooting The Office, way before this. He wants to do it and actually has an idea for it," said former NBC Entertainment chairman, Bob Greenblatt.

This is too good to be true

While there are still no plans to officially bring back the classic sitcom, NBC said when they added ‘The Office’ to their new streaming service; they would be interested in a reboot as well. Of course, the only person still against bringing back the show is its star, Steve Carell. If Daniels can convince the former star he has a good idea, maybe fans of ‘The Office’ will finally get their wish.