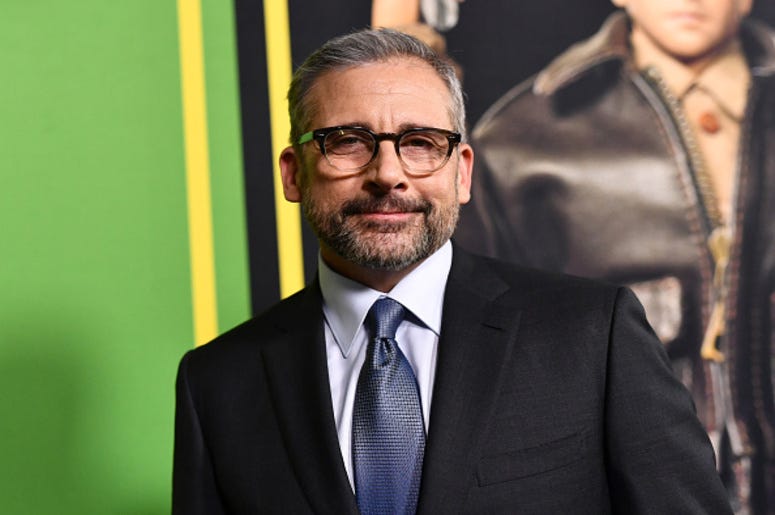 (ALT 103.7) NBC dropped some major television news yesterday with the announcement of their new streaming service, and the classic shows they plan to reboot for it. While ‘Saved By The Bell,’ ‘Battlestar Galactica’ and ‘Punky Brewster’ will all be brought back for new episodes, there’s one more classic show NBC was to bring back. According to reports, NBC wants to reboot ‘The Office’ as well for its new streaming service, Peacock.

NBC wants to reboot 'The Office' for its upcoming Netflix competitor https://t.co/HheiMJ7mcx

‘The Office’ ended its nine season run on NBC in 2013, but thanks to streaming is still just as popular as ever. According to analytics company Jumpshot, ‘The Office’ was Netflix’s most streamed show last year. However, with plans for the series to move over to Peacock in 2020, the company hopes they can bring some new content as well.

According to NBCU direct-to-consumer and digital enterprises chairman Bonnie Hammer, “The Office' comes back to us in January 2021. It is my hope that we can figure what that great reboot would be. We are having conversations." While some fans were fearful of the news, hoping the series doesn’t get ruined with a reboot, many were just happy to hear their favorite work place show could be returning.

Social media has been filled with gifs and memes from ‘The Office’ since it was announced they are working on a reboot. It is unknown how far along a potential reboot is, or if any of the original cast has signed on. However, if NBC can pull this off, Peacock will surely get quite a few subscribers.