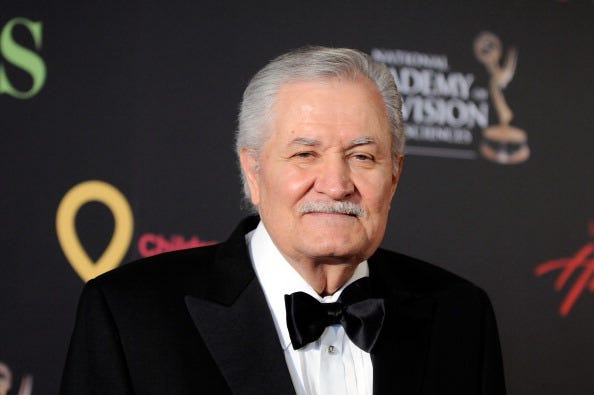 It's looking like the end for the stars of "Days of Our Lives." The entire cast is being released from their contracts.

The soap which has been airing since 1965 has confirmed it has let of all of their actor’s contract deals, but it does not mean the show is definitely canceled. The soap has faced ratings challenges for some time, and will go on an indefinite break.

The future of NBC's daytime soap #DaysOfOurLives is in doubt after the entire cast was released from their contracts https://t.co/oFepOxR4Z1

Since the show films eight months in advance, it will continue airing for the remainder of the current season. There are enough new episodes to last until summer of 2020.

If the show gets picked back up it is possible they will bring everyone back, but there’re contracts will be at lower salaries.

For all the soap lovers and viewers, a source tells TVLine, “All indications are that NBC would like to keep the show going.”