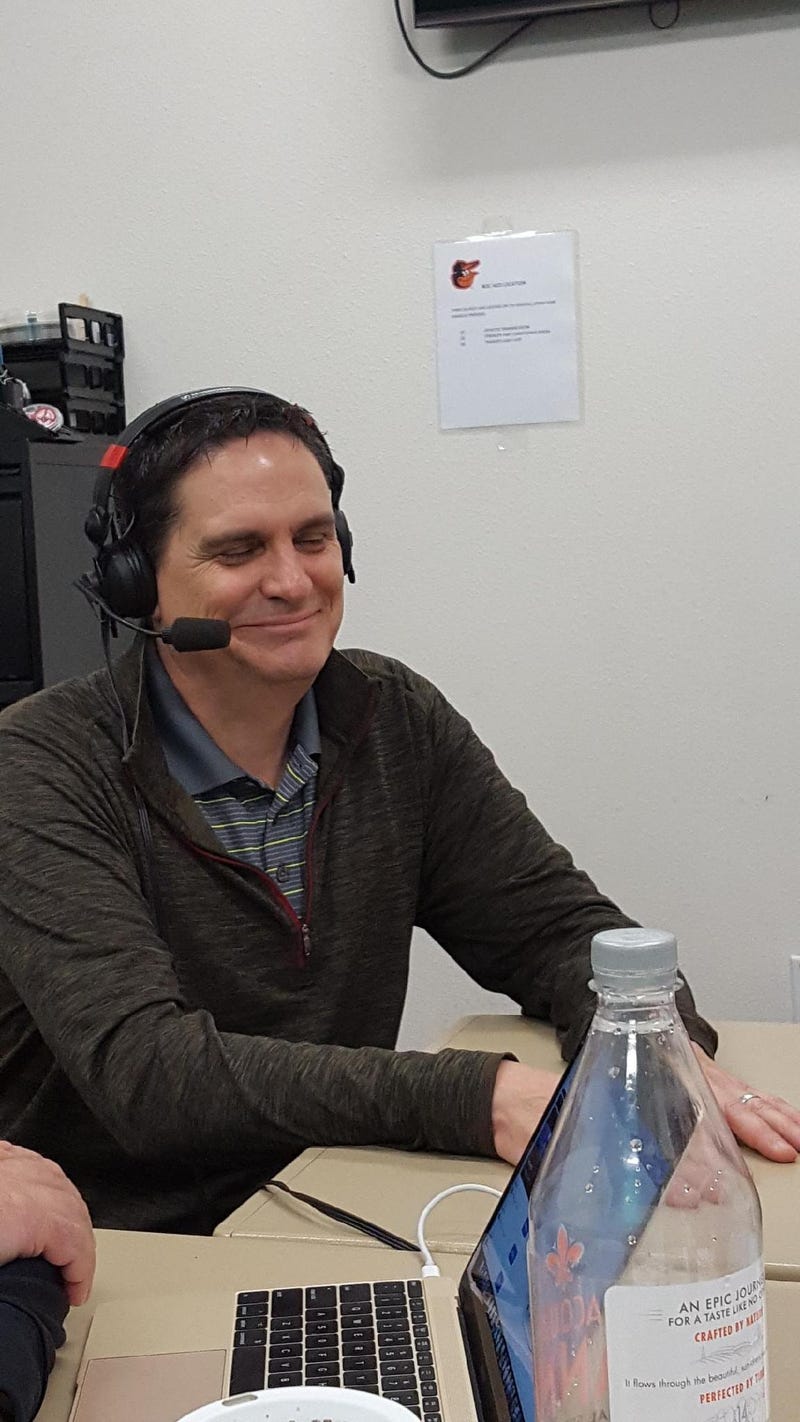 It's tragic to think that music has lost so many rock icons in such a short amount of time. Some of those rockers influenced generations of new musicians with their decades-spanning careers while others' careers were cut far too short.

On September 14, 2018, Heart's Ann Wilson will be releasing a 10-track covers album called Immortal, with each song serving as a tribute to a late rock artist. Artists like Chris Cornell of Soundgarden, David Bowie, Tom Petty, Gerry Rafferty, and George Michael are just some of the names Wilson has chosen to honor in the upcoming album, which originally had the working title, Songs for the Living: Vol 1.

While you wait on the album to drop, listen to Wilson's moving cover of Audioslave's "I Am The Highway" below!

5. "I Am the Highway" (Chris Cornell of Audioslave)