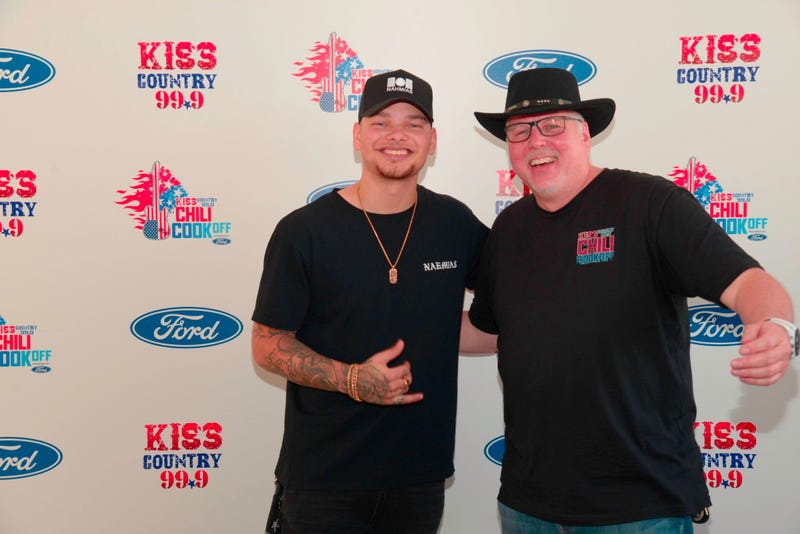 The Backstreet Boys have a message for incoming Las Vegas resident Lady Gaga... You better work.

During a recent interview, Backstreeters Nick Carter and Howie Dorough were asked about the incoming Mother Monster, who will begin her residency on December 28 at Park MGM’s Park Theater.

“She’s got such a great show and she’s a great performer and entertainer, I think she’s going to fit very well in this city,” Carter responded, before adding, “The one thing I can say from what I’ve seen… you’ve got to compete with the shows that are on the Strip, [and> you need to come with the fire!”

“Get a good humidifier in your room,” added Dorough, a reference to the infamous “Vegas Throat” that has plagued performers – Bono and Bon Jovi among them – not used to the desert’s dry air.

Lady Gaga joins the Las Vegas residency roster in the midst of a golden era, with the city playing host to the likes of Gwen Stefani, Ricky Martin, Bruno Mars, Lionel Richie, Mariah Carey, and the Backstreet Boys, among others.

“(Las Vegans) are really blessed,” said Dorough. “For people who want to be entertained, it’s like Mecca.”

Like many Strip headliners, Backstreet Boys have adopted the city as a second home. While Dorough commutes from Florida, Carter lives full-time in the posh Southern Highlands.

“Vegas really is so unassuming, you don’t necessarily know how much you could actually do here and how convenient it can be for you as a resident,” said Carter.

Carter and Dorough, along with Backstreeters AJ McLean, Kevin Richardson, and Brian Littrell will launch the final leg of their 2018 residency at Planet Hollywood’s Zappos Theater beginning October 26. That same month will see the release of the band’s ninth (and currently untitled) studio album.