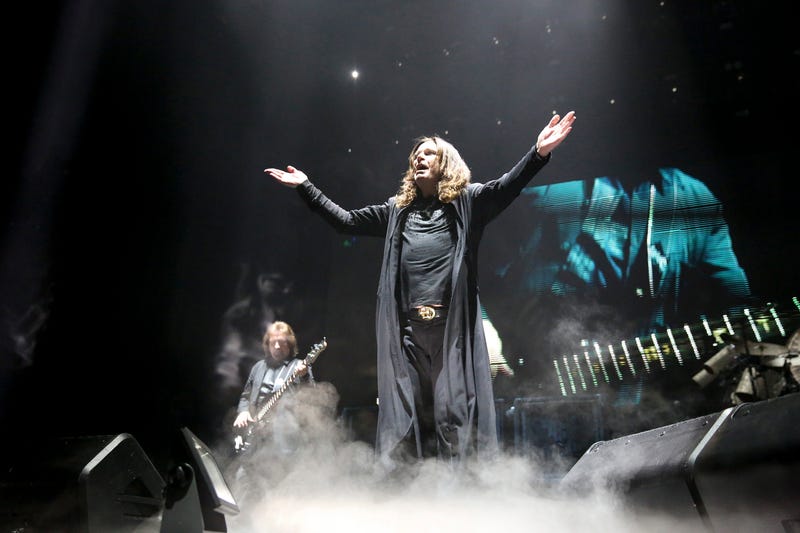 The Recording Academy, the organization behind the GRAMMY Awards, has announced that Black Sabbath will be the recipients of the Academy's most prestigious recognition: The Lifetime Achievement Award!

The legendary, pioneering heavy metal band will receive the honor during the The Recording Academy's special ceremony honoring the recipients in Los Angeles on May 11. The Sabs will be honored alongside funk legends George Clinton, R & B duo Sam and Dave, and singers Dionne Warwick, Julio Iglesias, Donny Hathaway and Billy Eckstine.

Accurately summing up Black Sabbath's contribution to popular music, The Academy said, “From their power riffs to their dark, gothic imagery, Black Sabbath arguably invented the heavy metal signposts and influenced every heavy rock band that followed." The Lifetime Achievement Awards are given to artists who have “made outstanding contributions … to the field of recording,” the Academy went on to say.

Black Sabbath’s official discography includes 19 studio albums, from their 1970 self-titled debut to 2013’s 13. It also includes 30 singles – from “Evil Woman” to “Age of Reason” – six live albums, 12 compilation album and one EP. The band has won two GRAMMYs in the Best Metal Performance category, for a live version of “Iron Man” released in 1998 and secondly for “God is Dead” from 13. Rock ON, Black Sabbath!