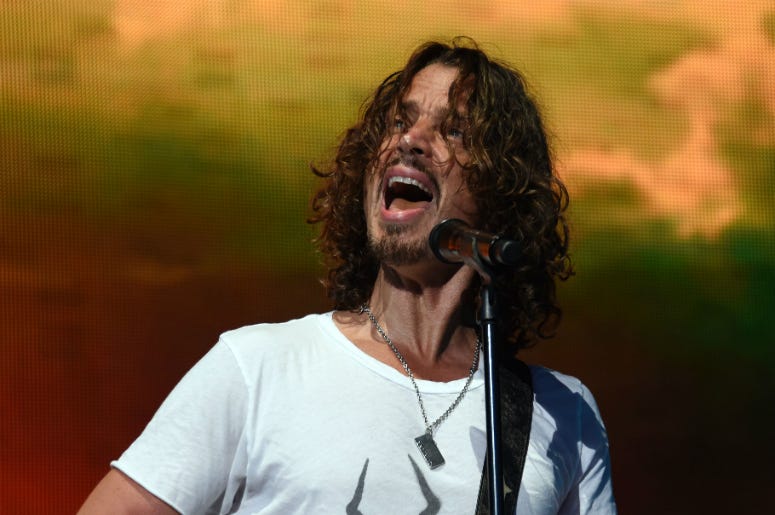 From tributes on-stage, to a statue in his hometown, fans and fellow artists have been keeping Chris Cornell’s memory alive since his sudden death in 2017. Now, we’re about to get the full story on the late rocker’s life and career.

Rolling Stone and Billboard writer Corbin Reiff announced on Twitter that he has finalized a deal to write Cornell’s biography, TOTAL F@&KING GODHEAD. It’s scheduled to be released sometime in 2020.

Reiff tweeted that he has spent the last year conducting interviews and doing research, and said he can’t even begin to describe how excited he is to “kick the tires on this.”

I’m beyond stoked to reveal that I recently finalized the deal to write my next book, a biography of Chris Cornell titled TOTAL F@&KING GODHEAD! pic.twitter.com/kOIOpdvfjq

Cornell was found dead in a Detroit hotel room after a Soundgarden concert in 2017. The medical examiner determined the 52-year-old took his own life.

A career retrospective was also recently released. It included the haunting previously-unreleased track “When Bad Does Good.”