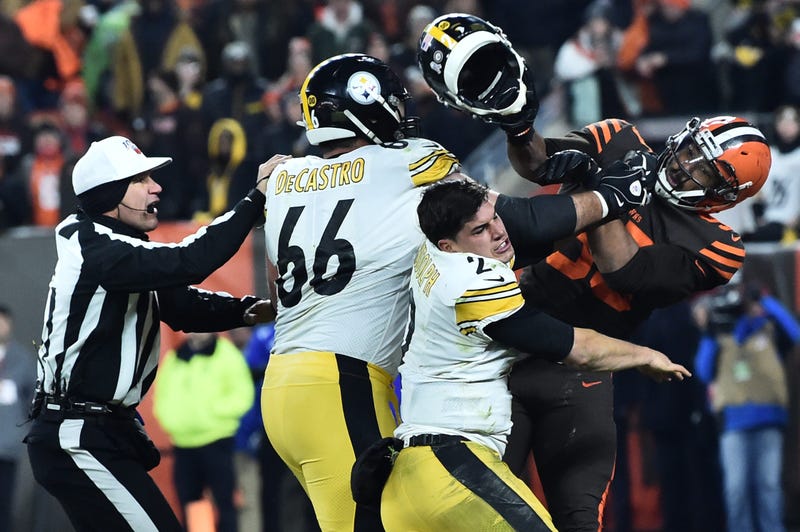 In a roundabout way, legendary singer Neil Young has confirmed that he is married to actress Daryl Hannah.

It comes in a political statement posted on Young’s website featuring a recent live performance of his classic protest song, “Ohio.”  Young wrote that it is in support of students across the country who are demanding tougher gun laws, and he makes an apparent reference to Hannah.

“We stand with them,” Young wrote. “They are us. We are them. This has been going on for far too long. My wife Daryl and I put this video together for you to reflect on.”

Young (72) and Hannah (57) have reportedly have been together since 2014, and speculation was growing in recent months that the two had tied the knot. The couple appeared together at the SXSW Conference & Festivals in Austin, Texas in March. A few friends posted well wishes on social media about the pair’s apparent wedding in August, but it wasn’t confirmed by Young himself until now.