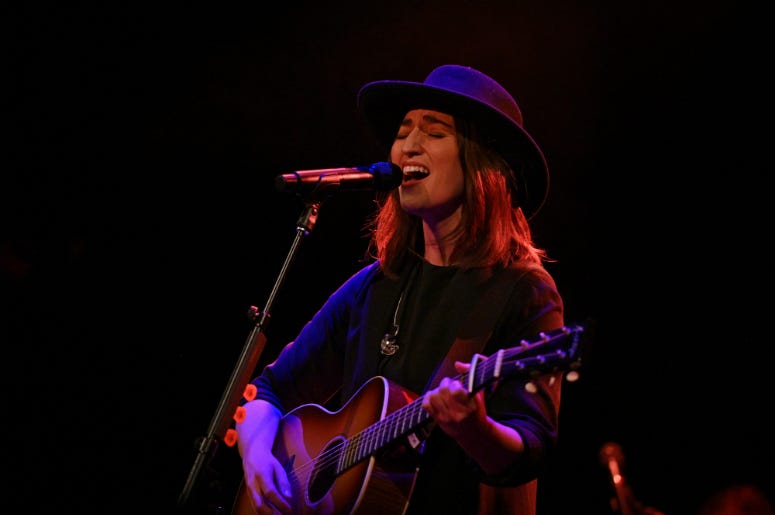 Sara Bareilles just finished performing on Saturday Night Live after releasing her first album of original material since 2013.  Amidst the Chaos is an emotional album injected with politics, feminism and love. 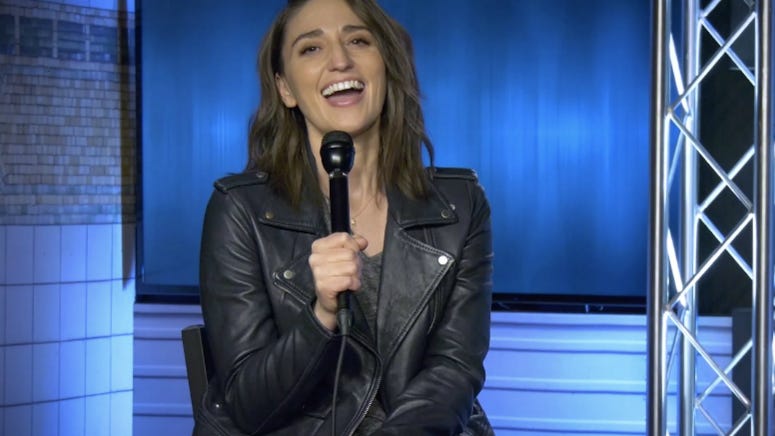 The Easter Egg to Look for During Sara Bareilles' 'SNL' Performance

Like most artists, the singer-songwriter and actress put a wide range of influences into a blender to come with the lyrics and music she creates. Bareilles told RADIO.COM it started with some of the music her parents listened to.

In our latest Score My Life podcast, Bareilles talked about the songs on her life playlist, her favorite bands to tour with and the new music-inspired television series she’s working on.

Limited Edition: Someone To Watch Over Me

Bleachers: I Wanna Get Better

Ben Platt: Grow As We Grow