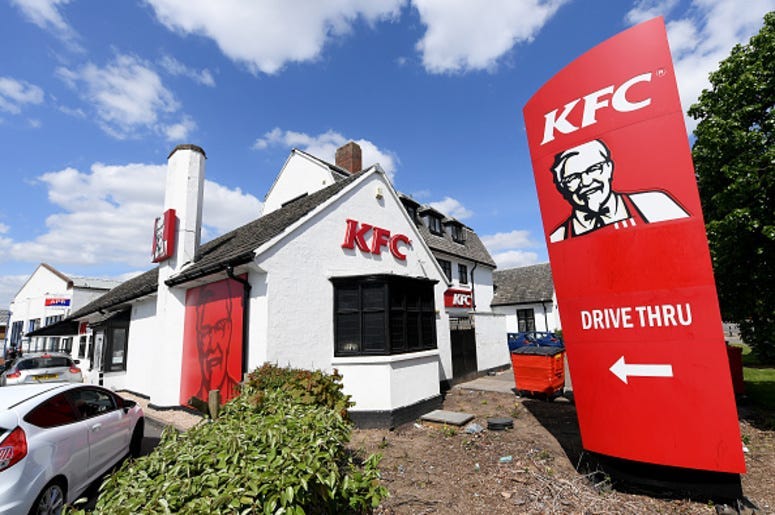 When a fast food restaurant takes a fan favorite off the menu, they can usually expect some blow back, especially on the internet. However, when an item is removed without warning or explanation, fast food chains should expect much worse. KFC has reportedly removed potato wedges from their menu, and based on initial reaction, fans of the chain are not happy.

Has KFC removed Potato Wedges from the menu? https://t.co/RMBDhJkEig

KFC, while known for fried chicken, has pleased customers with their sides for years, including the beloved potato wedges. However, according to reports the wedges have been removed and replaced with “Secret Recipe” fries. “While we know there are wedge-lovers out there who may be disappointed, consumer response to our Secret Recipe Fries during the test and the rollout has been overwhelmingly positive,” said a KFC representative.

2020 really is coming for everything... @kfc doesn’t have potato wedges anymore😭💔 pic.twitter.com/RhJ5GtRGin