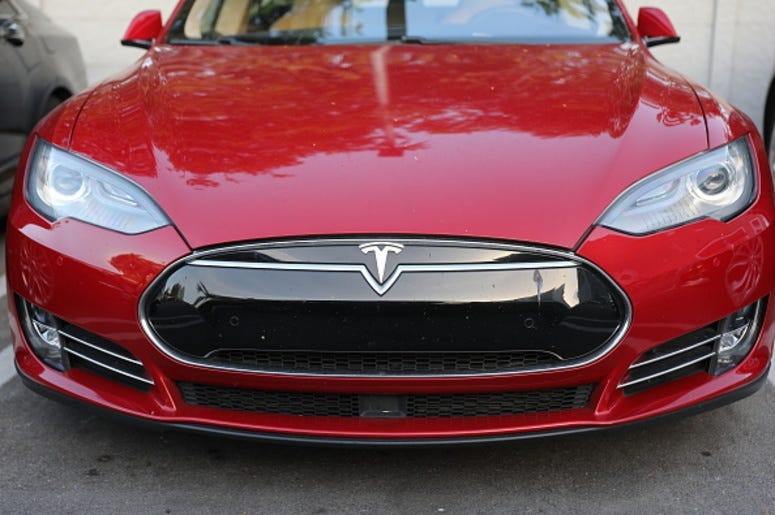 Plenty of people have stories of children accidentally placing absurdly large online orders while playing on their phone or computer, but rarely are accidental purchases made by adults.

According to the man known on Reddit as “Ballon-Man,” he and his father accidentally placed an order for 27 Model 3s instead of just one, per Carbuzz. They went on Tesla’s website to customize a new car, but when they went to hit the “submit” button the website said a payment issue was preventing the order. Instead of contacting customer service, or waiting for the issue to be resolved, the man continued placing order after order, making 27 attempts before finally placing the order.

Sadly for the man, Tesla’s website tracked all those order attempts, and he was charged “nearly $1.57 million.”

In worse news, Tesla has a nonrefundable fee of $3,000 per car, but the man lucked out as Tesla noticed the error and didn’t actually charge him in the end.

Imagine if they did charge him -- it would have been very difficult to find joy in that new car.