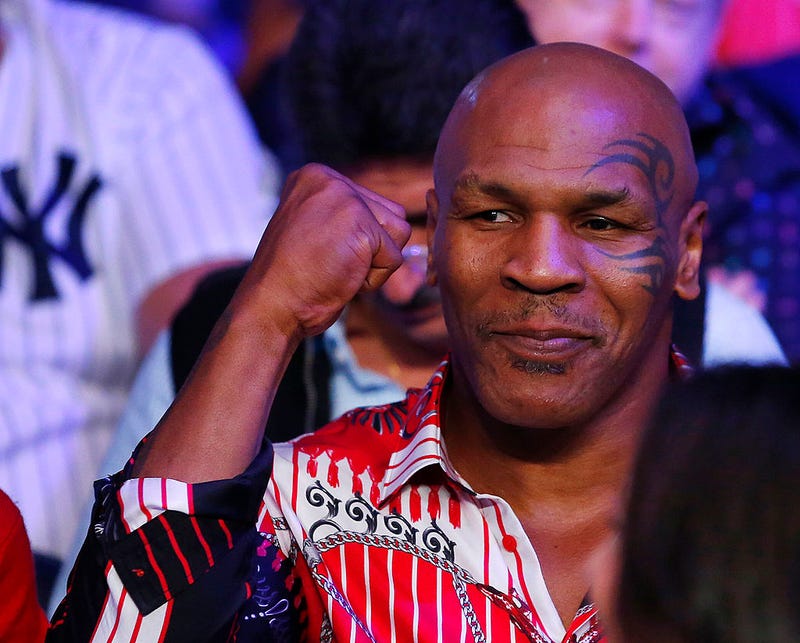 The phenomenon known as "Shark Week" is set to return once again in a few weeks, and this year they have really out done themselves!

To launch the week of programming, Discovery Channel will air a fight between Mike Tyson and a shark. "Tyson Vs. Jaws: Rumble on the Reef" will kick off the festivities on August 9 at 9 pm.

Who you got in @MikeTyson vs. Jaws?

Tyson, who has been discussing a potential boxing comeback recently, is doing this in the name of research.

The former heavyweight champion will head under water for his first fight in years to take on one of the ocean’s top predators. “No sharks were harmed (or bitten) in the making of this episode," Discovery Channel quipped, per CNN. The special will also feature famed ring announcer Michael Buffer calling the action.

“I took on this challenger to overcome fears I still deal with in life," said Tyson.

"I equate this with overcoming my fear of getting back into the ring at 54 years old. I learned from this experience doing 'Shark Week' that whatever intimidates me, I am still able to step up to the challenge of overcoming anything that would prevent me from accomplishing my life's mission of reaching my highest potential in life and bringing me closer to God."