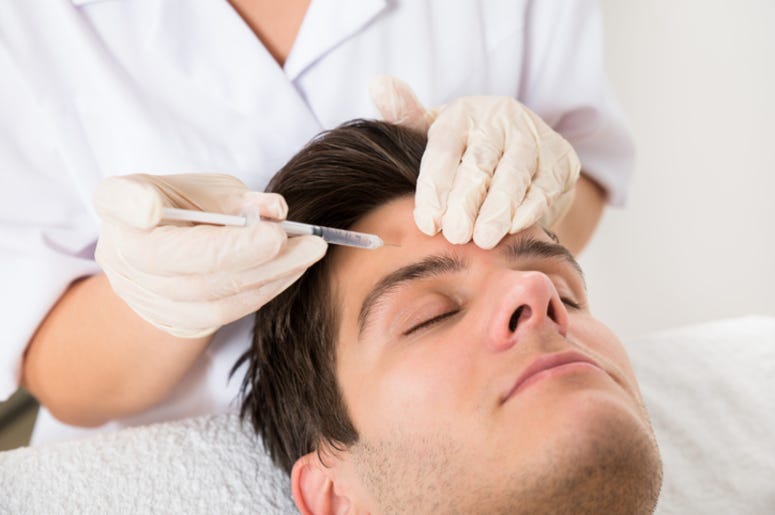 Ever since people started working from home, video conferencing apps such as Zoom have become a part of everyday life.

While this has helped with work productivity and communication, it has negatively affected their self-image.

According to the Hollywood Reporter, plastic surgery is on the rise, as many have been forced to take a daily close up look up their face while trying to work

The Zoom Boom: How Close-Up Conference Calls Are Fueling a Rise in Plastic  Surgery https://t.co/cGlM9EOg0w pic.twitter.com/M6Vso8FIGl

Many doctor’s offices were closed at the start of quarantine, but ever since reopening some doctors have reported a rise in first-time and returning patients.

“It was one thing sitting in a boardroom meeting, but it’s another thing when you’re staring at yourself a foot away from your computer screen,” said Dr. Kevin Brenner.

Like Dr. Brenner, many doctors around the country are booked up for months as many looks to solve the issues they’ve found while taking a close up look of their face.

Some doctors feel other apps could lead to people wanting more cosmetic surgery in the future.

“We see teenagers who are tiny and have abs and perfect skin and then, on top of that, are using beautifying filters,” said Christine Chiu.

While video conferencing has made work easier, it’s probably not the best for self-image.