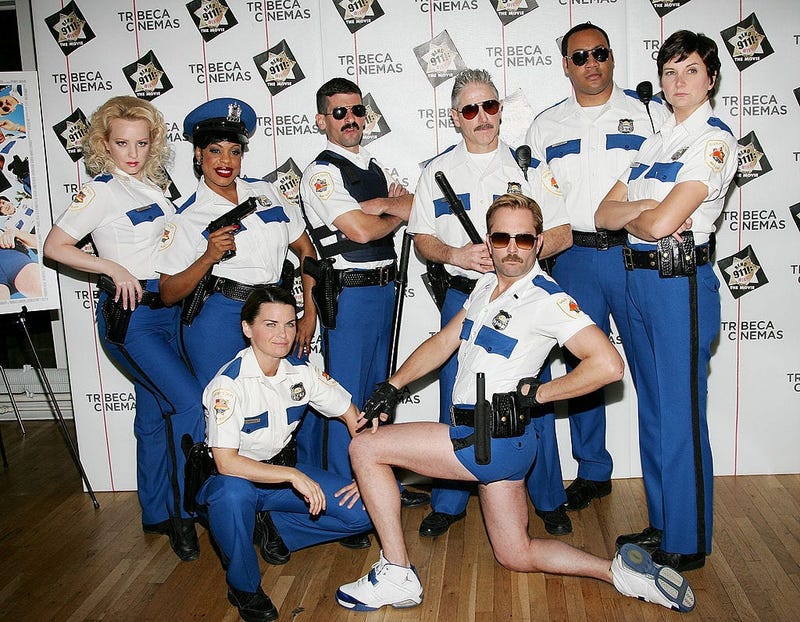 Ten years since "Reno 911!" went off the air at Comedy Central, the new streaming service, Quibi, has ordered new episodes of the satirical law enforcement show. The show's original cast and reccuring guests are all expected back for what would be a seventh season.

Reno 911! cops a seventh season with revival at Quibi https://t.co/TwfCervxub

It's not yet known when the new episodes will premiere, but we'll let you know.