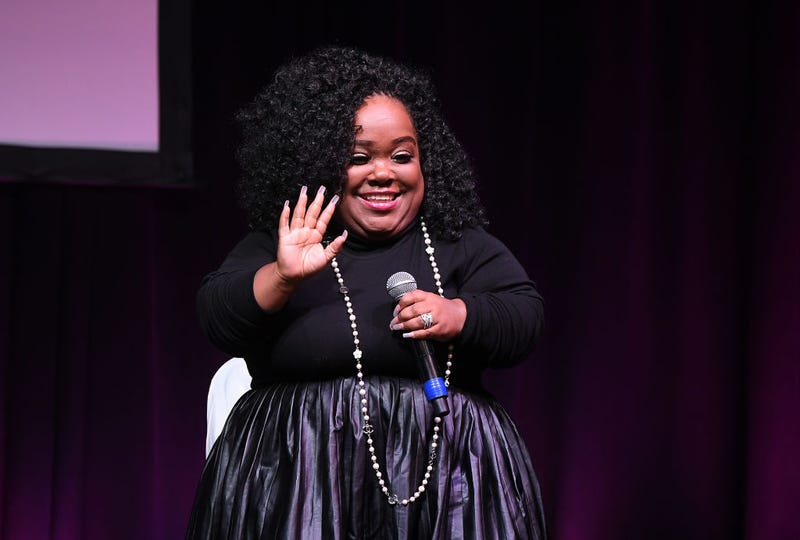 The reality TV star was involved in a hit-and-run car crash in the city of South Fulton, GA on Sunday night.

She was taken to Grady Memorial Hospital, where she later passed away the same evening.

Ross, also known as "Ms. Minnie," has been apart of the Lifetime series since its first season in 2016.

"It is with profound sadness that we confirm on behalf of the family of Ashley Ross aka 'Ms Minnie' of Little Women Atlanta has succumbed to injuries from a tragic hit and run car accident today at the age of 34," the caption read. "The family respectfully asks for their privacy as they grieve during this very difficult time."