Old Dominion just threw their fans for a big loop when the band released an entire 'Meow Mix' of their self-titled album.

For real, every single song is remixed with only 'meows,' no actual words.

Cat’s out of the bag! We are rereleasing our entire album, only this time it’s all “meows.” Sometimes you gotta be silly. #ODmeowmix is out meow. Link in bio.

The band has been teasing fans on social media all week long with just random close up photos of cats posted on their Instagram and Twitter.

Fans were anticipating a big announcement, but nothing could prepare them for this.

Some even questioned whether Old Dominion was releasing a song about cats or partnering with an animal charity, but instead, the guys decided to take every song off their latest record and sing it in only meows. 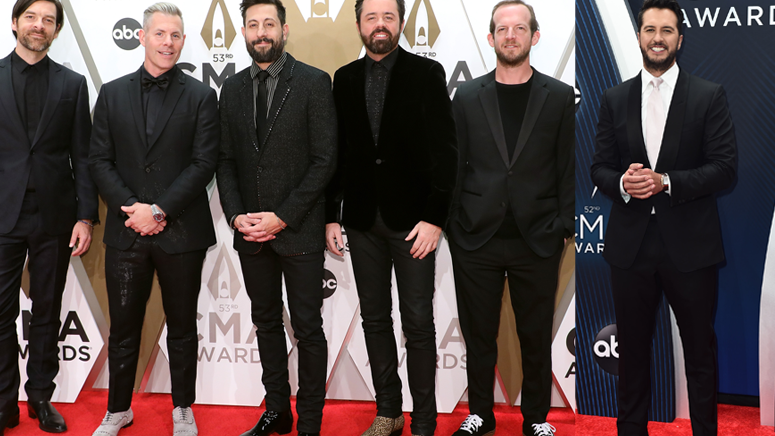 Some fans' comments on the announcement post are even funnier than the remixes. One asked, "Are you guys ok?" Another said, "Quarantine changed you guys." One even praised the band's new adventure with, "Was fully expecting this link to take me to something different. I was pleasantly surprised that this is, in fact, your album in meows. Bravo."

And one of the most accurate comments, "I just spit out my drink, my stomach hurts. --This is soooo bonkers but so 2020."