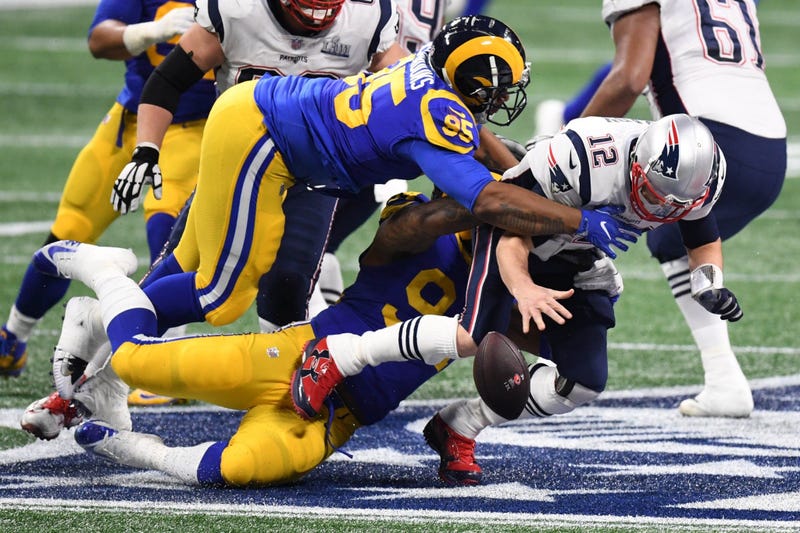 MAX and Noah Cyrus definitely know how to write a hit song. Have you heard their new track, "Team"?

Not only do these two make an incredible onstage team but their offstage banter is next level. In our exclusive clip below, watch the pair take on the world--or at least BBMAs--together, talking nightly routines (including Noah's secret skin weapon), first concerts, and a certain young star they can't get enough of.

We recently spoke to Max, who revealed what the song means to him, especially as it pertains to his own marriage.

"I think when you're with somebody, you have your moments where you're in your bubble and maybe have your little fights and your little things but in the end, you're on each other's team. It's you guys against the world."

Their song, "Team," is available now everyhere music is sold by clicking here.