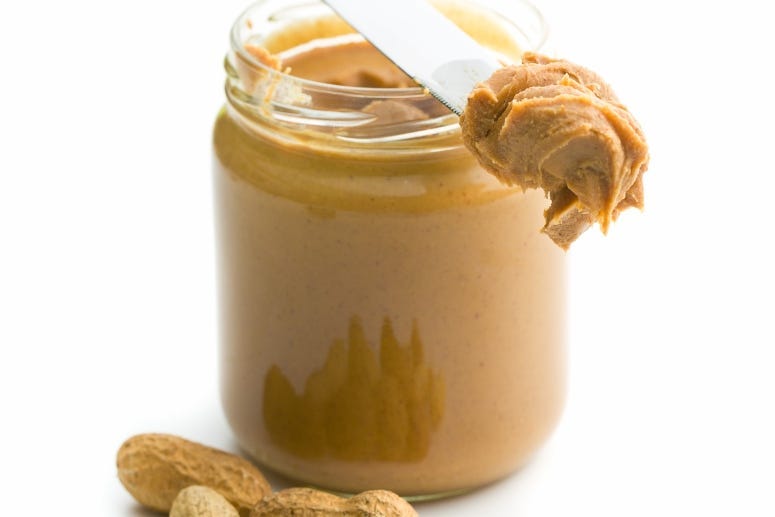 With holiday shopping kicking in, you're always on the hunt for a gift that's both unconventional and personal.

If you're a "Harry Potter" fan, you're gaze is immediately drawn to the Harry Potter Butterbeer-Flavored Peanut Butter.

The spread will bring some much-needed magic to your muggle meal as it has "slivers of butter rum toffee mixed with sweet, thick butterscotch.”

It hails from Nerdy Nuts, a family owned peanut butter company in South Dakota that's run by Craig Mount and Erika Peterson. Erika's love of peanut butter found her buying varieties at a specialty store during her lunch breaks. When the store closed down, she was inspired to launch her own brand.

Meet @NutsNerdy. Founded by a couple in South Dakota, they sell small batch peanut butter in local farmer’s markets. They grew from $1K to $500K in monthly sales by doing one thing: sending free product to TikTok influencers.

Since Nerdy Nuts embraced social media and sent TikTok influencers free samples, they went from $1,000 in sales a month to $500,000!

The "Harry Potter"-inspired peanut butter is so popular, it sells out immediately after its restocked every Sunday.

At the top of the website, you'll find a countdown clock ticking off the minutes until the next batch is released. Keep your eyes peeled to the site and you may just be able to get a 16-ounce jar at $12.99.

And once you snag it, you'll be able to confidently state: "mischief managed."