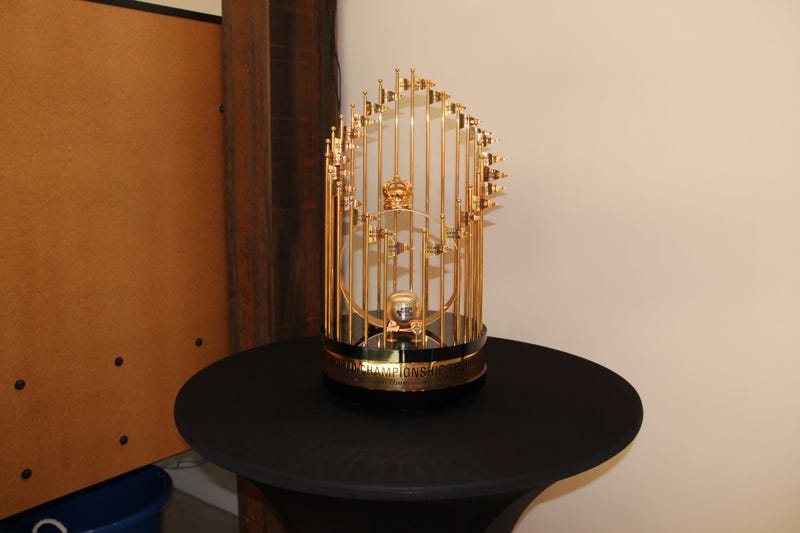 Dan Reynolds is ready to make a believer out of you.

The Imagine Dragons frontman is the subject of a new documentary film, Believer, which will have its world premiere at the 2018 Sundance Film Festival and will debut this summer on HBO.

The film chronicles Reynolds exploring his Mormon faith and how the church treats its LGBTQ members. It also focuses on the suicide rate in the community, which has skyrocketed in the last decade.

The movie also follows Reynolds as he embarks on organizing the first-ever LoveLoud Festival concert in Orem, Utah to benefit such gay rights organizations as GLAAD and the Trevor Project, among others.

“LoveLoud reached 20,000 people in Utah, which is really small compared to the number of people who need to be reached,” Reynolds said in a press release. “I think the reason the film needs to happen is because I feel like this is a way that nobody can turn their heads away.”

Famed composer Hans Zimmer scored the movie and contributed to one of the two original songs Reynolds wrote for the film.

Watch a teaser clip below:

To help end the stigma of talking about mental health, visit imlistening.org.