The Carolina Panthers and tight end Greg Olsen announced on Thursday that the two have agreed to part ways.

During his nine seasons with Carolina, Olsen made three straight Pro Bowls and was named Second-Team All-Pro. He also became the first tight end to record three-straight season of at least 1,000 yards in receiving from 2014-16.

"Today, I had the opportunity to sit down with (general manager) Marty Hurney and have a great conversation regarding my future with the organization," Olsen said in a statement released. "The team and I are both on the same page that it is best we go in different directions for now."

It's been known that Olsen, who turns 35 in March and has played 13 seasons, made it clear at the end of the season that he would not want to be a part of a rebuilding team, which the Panthers appear to be.

"Greg's meant so much to this organization and we have a tremendous amount of respect for him," Hurney said. "He earned a reputation as one of the best tight ends in the league and served as a great leader and team captain."

Olsen was scheduled to make $11.7 million this season, which is the last year of his contract. Of that, it’s not known how much, or if any, of the guaranteed $3.7 million he will receive as part of the deal with Carolina. 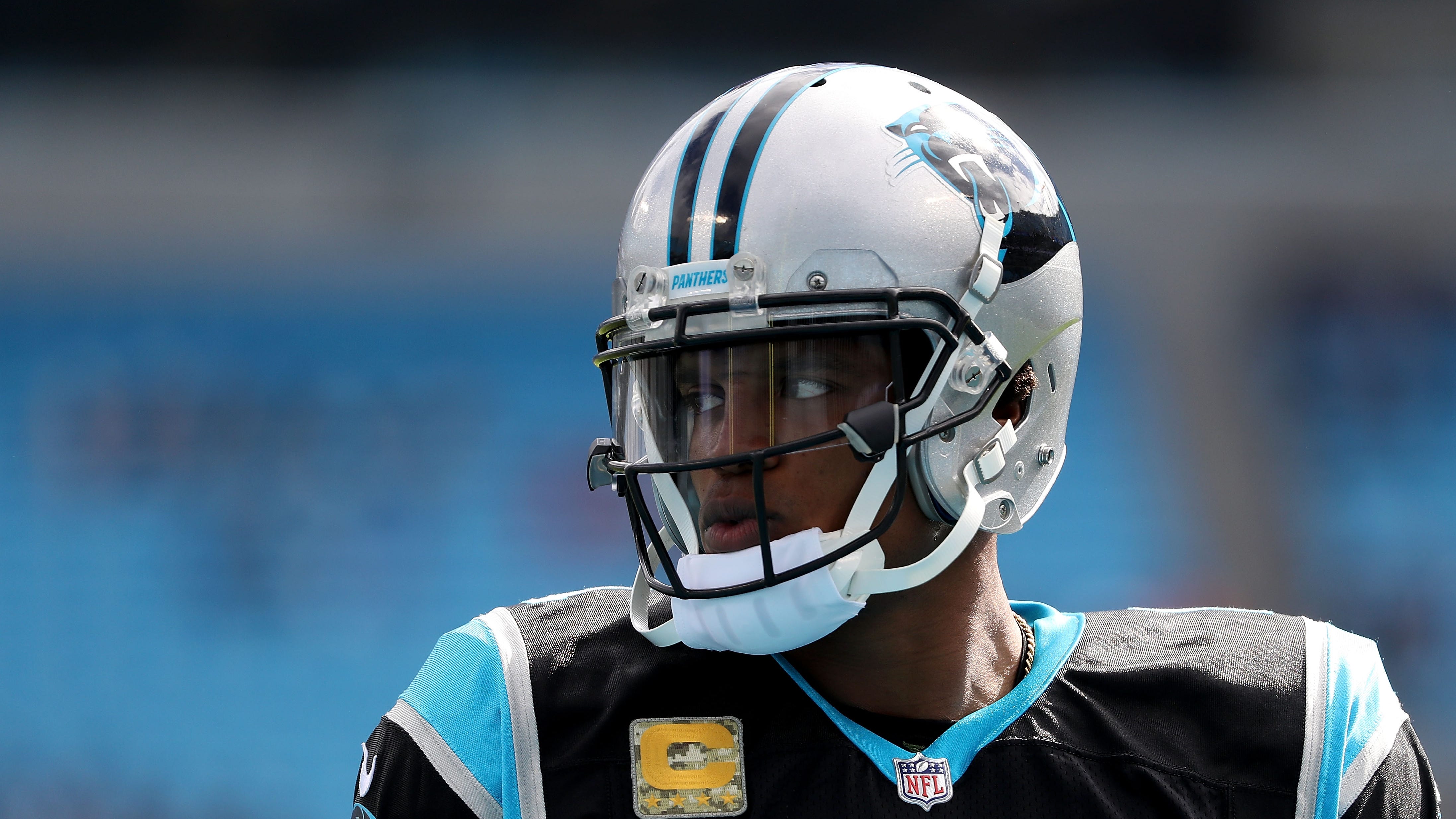 NFL Insider: All Signs Point to Cam Newton Being Traded

NFL Network's Ian Rapoport reported that, "Olsen is still interested in playing and will be in communication with other teams after the Super Bowl."

If Olsen does opt to retire, it’s widely known that he has a job waiting for him at a major broadcasting network talking about the NFL and teams. He will be part of Fox’s Super Bowl Sunday coverage.

Olsen was traded by the Chicago Bears in 2011 for a third-round draft pick to the Panthers in what seems to be the best trade in the team history.

Olsen was also a pivotal part of Carolina's 2015 Super Bowl and three-straight division titles from 2013-15.

"On the field, I will always cherish the nine seasons we shared together," Olsen continued. "The wins, the losses, standing at midfield holding the Halas Trophy as NFC champs. The reality of going to the Super Bowl was beyond words, as was the disappointment of falling short."

Olsen trails only Wesley Walls among Panthers tight ends in touchdowns (39) and is third for all positions in receiving yards behind Steve Smith Sr. and Muhsin Muhammad.

"Consistency is the word that comes to mind when I think about Greg," Panthers owner David Tepper said. "A leader, great teammate, unbelievable family man and true professional. Greg brought passion and an intense, detailed work ethic to the stadium every day."

Olsen missed just two games his first 10 seasons, but dealt with a foot injury in the 2017 and 2018 seasons that caused him to miss 16 games.

During his time in Charlotte, Olsen quickly became a fan favorite for not only his play on the field but his impact off of it.

After his son, T.J., was born with a severe congenital heart defect, Olsen and his wife, Kara, established the HEARTest Yard Program to provide services for families facing similar situations.

Olsen was named a finalist for the Walter Payton NFL Man of the Year twice and was a staple in the community.

"Off the field is where my family felt the warmest embrace," Olsen said. "In 2012, upon the news breaking regarding the challenges our son would face, the entire Carolina community wrapped their arms around us in support. My wife Kara and I will be forever grateful for the love and prayers shared with us since that time. ...

“Regardless of what path we choose, I will always be a Carolina Panther."

Thanks for the memories, Greg. #KeepPounding pic.twitter.com/uwx56uIaoT