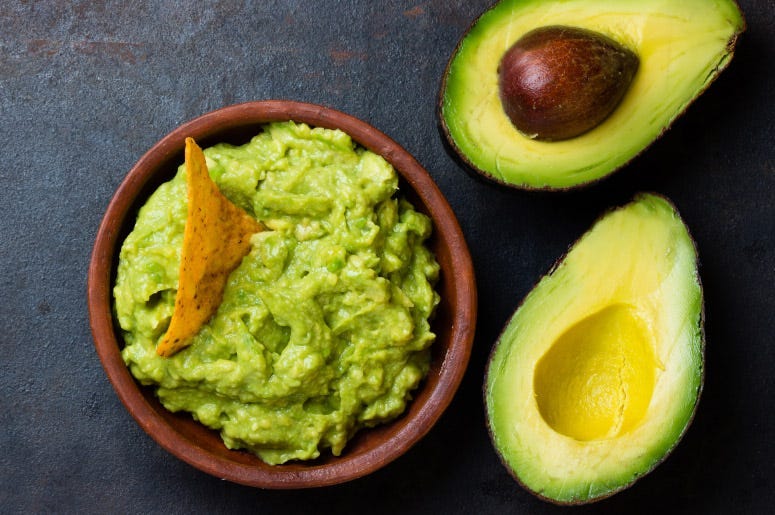 According to a press release issued by Chipotle, you can unlock free guacamole among other extras by activating “Guac Mode” when you join Chipotle Rewards. This initiative is to “celebrate the one-year anniversary of Chipotle Rewards and its more than 8.5 million founding members.”

There is a limited window to sign up, though. You have until Thursday, February 20, and current members will automatically have the mode activated. To activate, text “Guac Mode” to 888-222. You can also join with the Chipotle app.

As explained by Chris Brandt, Chipotle’s Chief Marketing Officer, “It’s been an incredible first year of Chipotle Rewards and initiating Guac Mode – which gives our members free guac in February and extras all year long.”

Additionally, Chipotle is offering "Free Delivery Sundays" during the final two Sundays of the month (Feb 16 & 23) with orders of $10 or more.