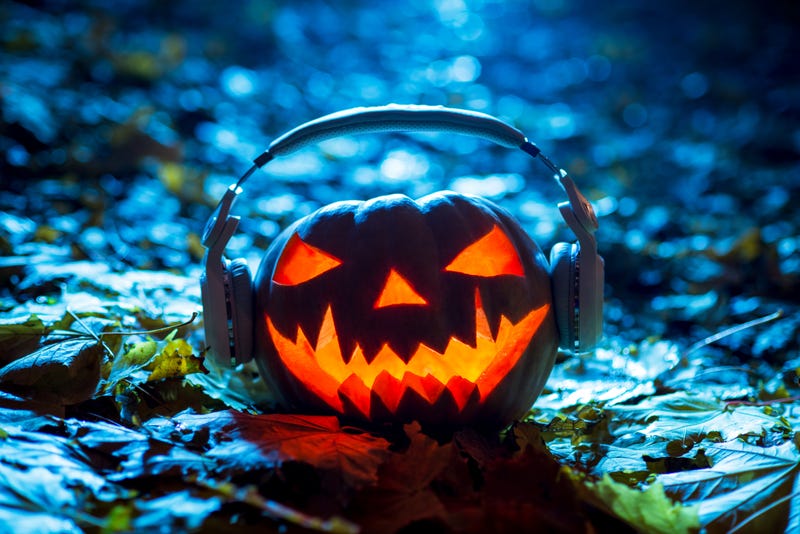 Just in time for Halloween, we decided to compile a list of Spooky, Scary, and downright Creepy ALT songs for your listening (dis)pleasure. Brought to you by the airstaff at New York's ALT 92.3.

Although our web guy would simply pick Skinny Puppy songs all day, we wanted to get all of the ALT DJs involved to see what makes their skin crawl -- like Billie Eilish’s “You Should See Me In A Crown” with that gross spider video, or twenty one pilots’ “Heathens” with that sneaky creepy beat and visual.

Take a look at all of the picks below! 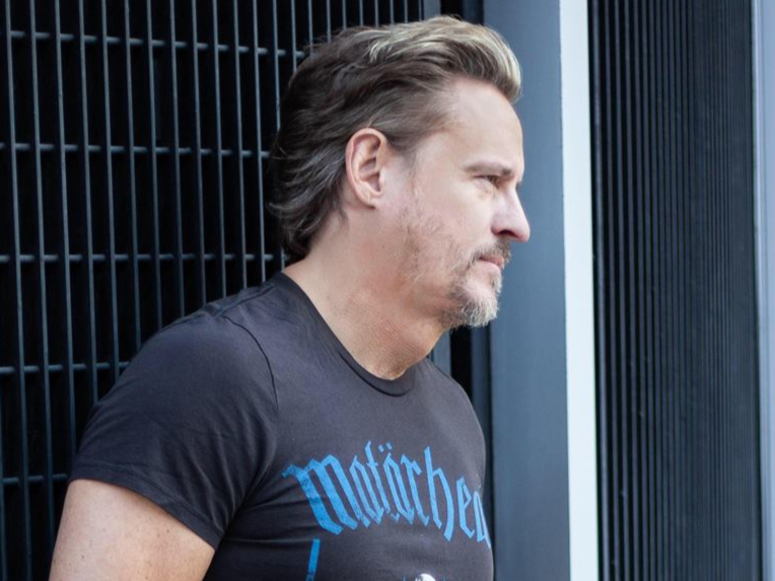 This song is scary on its own, but I have a vivid memory of listening to it in the car on the way to a Halloween party in the '90s. Boss won't let me post the official uncensored video, but it's only a YouTube search away.

If you're not playing this at your party, are you even Halloweening, bro? 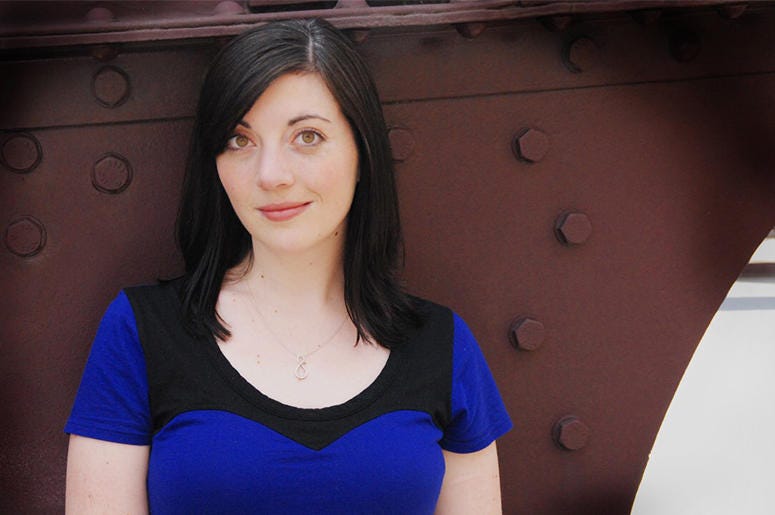 Tegan and Sara - "Walking with a Ghost" 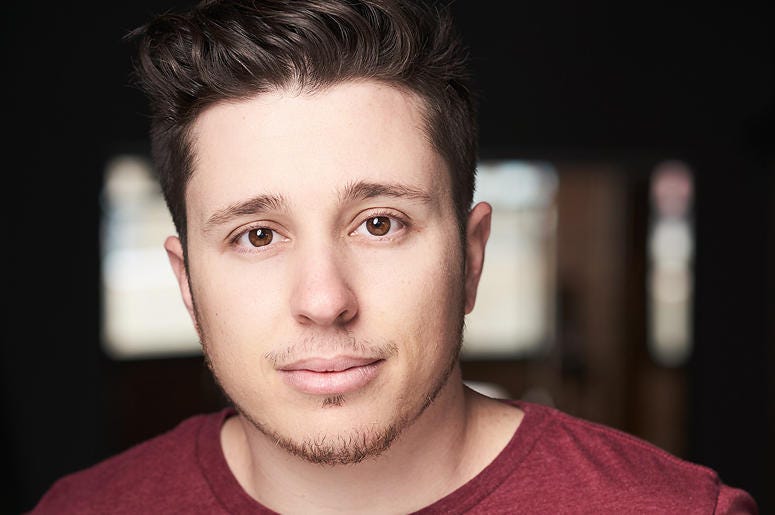 The Nightmare Before Christmas - "This Is Halloween" 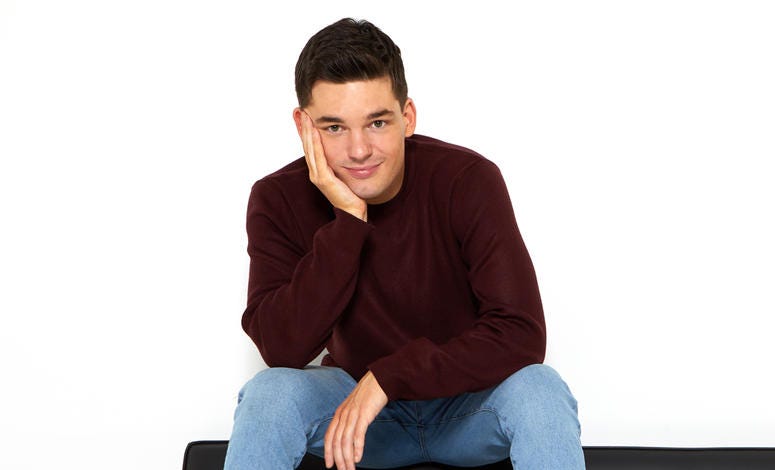 Death Cab For Cutie - “I Will Follow You Into The Dark”

While probably most closely associated with funerals and loss, this Death Cab classic pairs nicely with your seasonal scarves. Think of Ben’s lyrics as inspo for your Haunted House Buddy Wanted Ad or a think piece on the friend who dies first in your favorite horror flick.

This one makes my list based purely off the music video. This used to come on MTV2 and Fuse after school and the old man in it would scare the crap out of me while it was still broad day light outside. I was a very tough and secure 13-year-old so the fact I was frightened to that extent is really saying something. AHHHH I just saw him again!

Phem is an artist I’ve played on ALT 92.3 before and someone who is going to be 10x bigger this time next year. She links with Tracy here and for extra creepy points there’s a dead rabbit in the video. 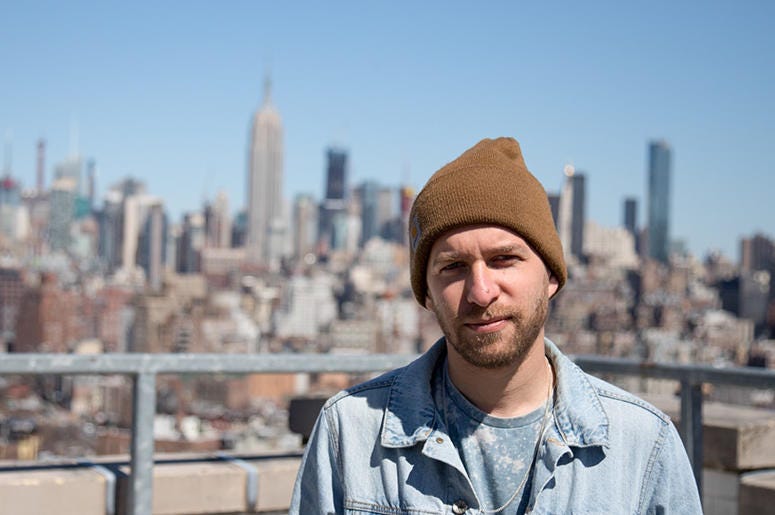 Kim Petras - "There Will Be Blood" 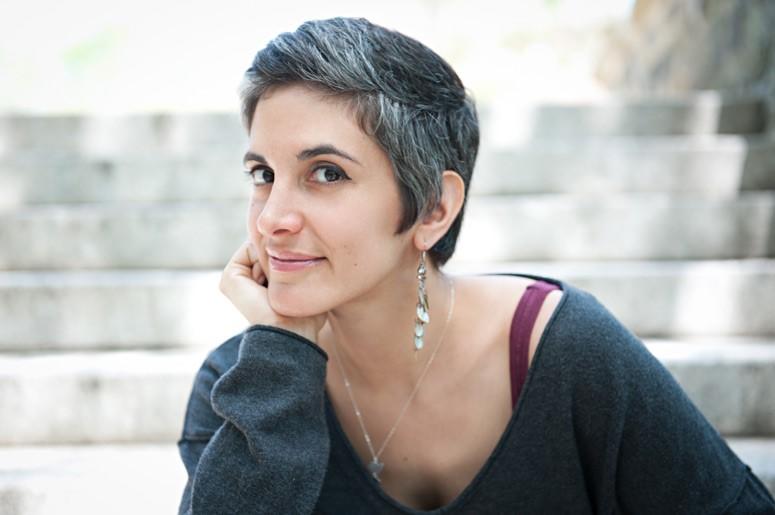 Dead Man’s Bones - "In the Room Where You Sleep"

Dead Man’s Bones is Ryan Gosling and his friend Zach Shields and the entire album is music inspired by the Haunted Mansion ride at Disneyland. Now while this sounds totally hokey, it’s actually very Nick Cave and very awesome.

Otherwise known as the 16-minute hidden track at the end of Undertow. Back in the day, you’d be listening to your CD and forget to turn it off and some random amount of time after you’d thought it ended, you’d suddenly be accosted by “Reverend” Maynard preaching about the carrot holocaust over some creepy AF industrial instrumental peppered with squealing piglets and sheep baaas. After that, the track really kicks in and then the creep factor goes up by 1000. It’s a classic.

This song was used over the opening credits of Sharp Objects on HBO and if you are looking for unsettling and creepy, this would be it (the show and the song). 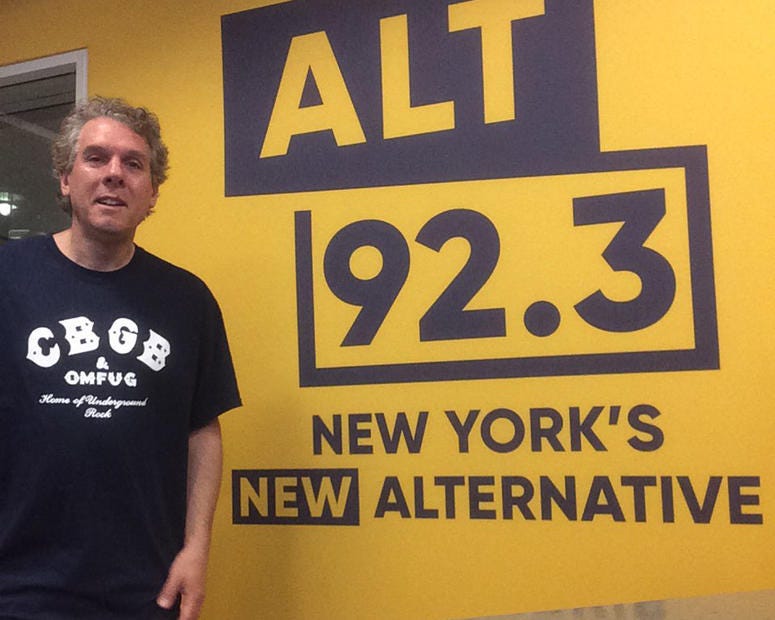 How about a few Postmodern Halloween tracks?

Gabba Gabba Hey! Who could have guessed that horror writer Stephen King is a fan of the original punk band from Queens, NY? King invited the Ramones to write a song for the movie,​ based on his novel, Pet Sematary in 1989.

Inspired by Ween's first encounter with Louisiana Voodoo. The song was written on tour, during their first visit to New Orleans. It’s true, my name is in the credits of their Chocolate & Cheese album and if you listen closely, you can hear my voice on some of the voodoo chants. 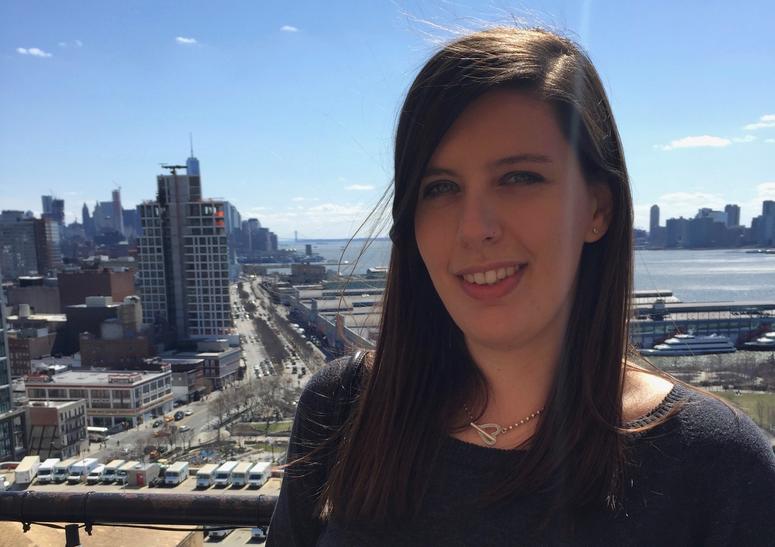 A song about death, a video set at a funeral, a dead dancing ballerina at said funeral. Put it all together and we have a song that's equally as creepy as it is cathartic to jam out to.

"Off with your head. Dance til you're dead. Heads will roll." Yep, doesn't get more Halloweeny than this. Even from the first few notes in the beginning, this song gives you major spooky vibes. It also has generally become a huge party song, soooo if it's not on your Halloween party playlist... what are you even doing?