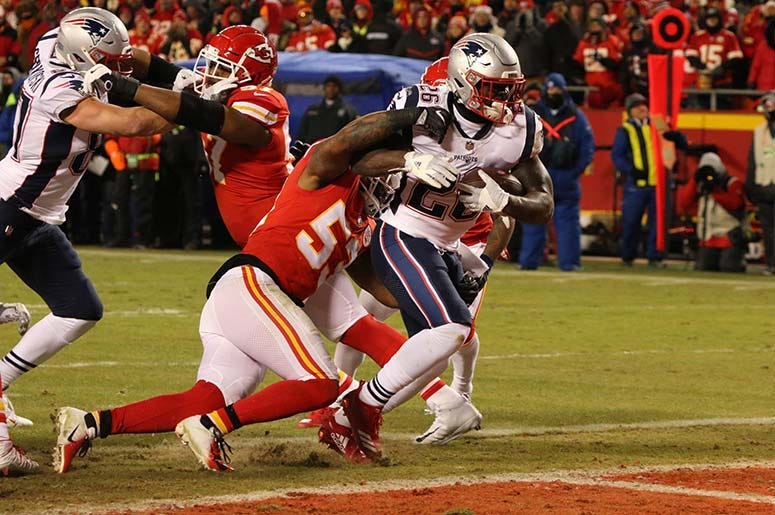 Happiness at the holidays is worth a lot to many Americans. In fact, you can put a $158 price tag on that for some Americans.

The average American admits that they would spend $158 to avoid having to sit down with their in-laws this holiday season, according to a Yelp survey. The popular website surveyed 2,250 Americans about their feelings leading up to the holidays.

The cost of guaranteeing that the Christmas ham or Hanukkah latkes don't come with a side of politics? That's about $152. Yes, the average person says they would spend THAT much money to avoid having to discuss what is happening in Washington, D.C. while enjoying their meal.

By the way, if you're looking for some side dough this year:

Respondents said they would pay $143 to have someone put up all of the decorations for them (and $128 to have them taken down at the end of the season).

Wrapping those gifts? They're willing to shell out $96.

Want to take non-stop Christmas music with you everywhere you go? Download the RADIO.COM app now and listen to three of our exclusive holiday music channels.