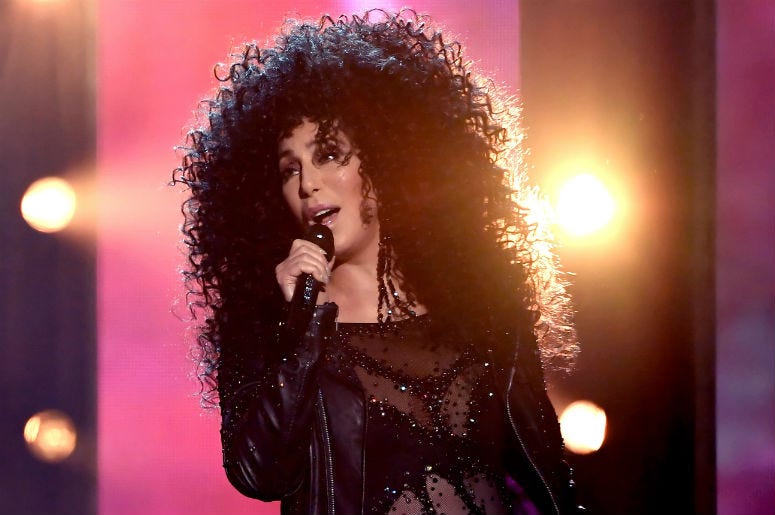 Cher has come together with Andy Garcia for an EPIC cover of the hit ABBA song "Fernando."

The track will appear on the soundtrack for the upcoming movie Mamma Mia! Here We Go Again.

The film's soundtrack will be made available on July 13. The highly-anticipated movie, meanwhile, will hit theaters nationwide on July 20.

In fact, "Fernando" marks the third release from the film's soundtrack. We have previously heard "Waterloo" and "When I Kissed The Teacher."