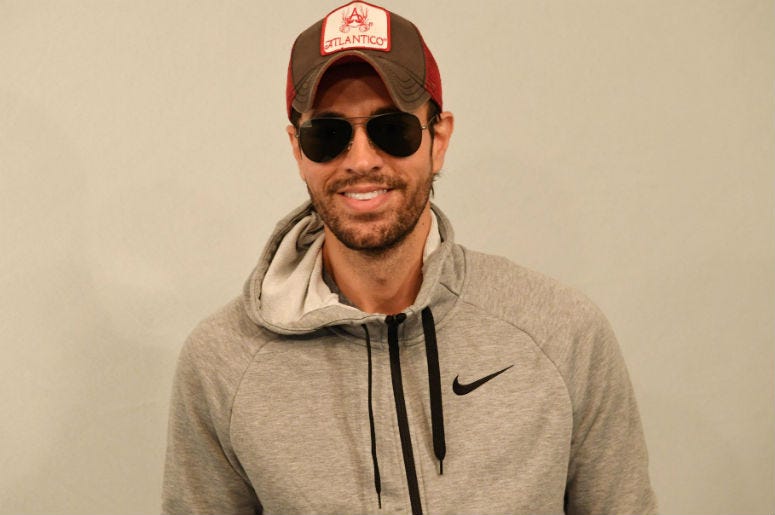 Enrique Iglesias took to Instagram yesterday to show off an adorable moment with one of his 6-month-old twins.

The singer shared a video showing off his impersonation of a whale while in a body of water on the Fourth of July. Oh, yeah, the 43-year-old superstar showed off his water spitting skills, but his daughter (Lucy) stole the show.

Enrique welcomed the twins with his longtime girlfriend Anna Kournikova earlier this year.

Meanwhile, Enrique released one of our favorite songs of the summer so far. Iglesias came together with Pitbull for a new track “Move to Miami,” which was released back in May.

The song, which tells the story of a girl who would make you move to the Magic City, marks the second collaboration for the pair, of course. In 2010 they released the smash hit song, “I Like It.”