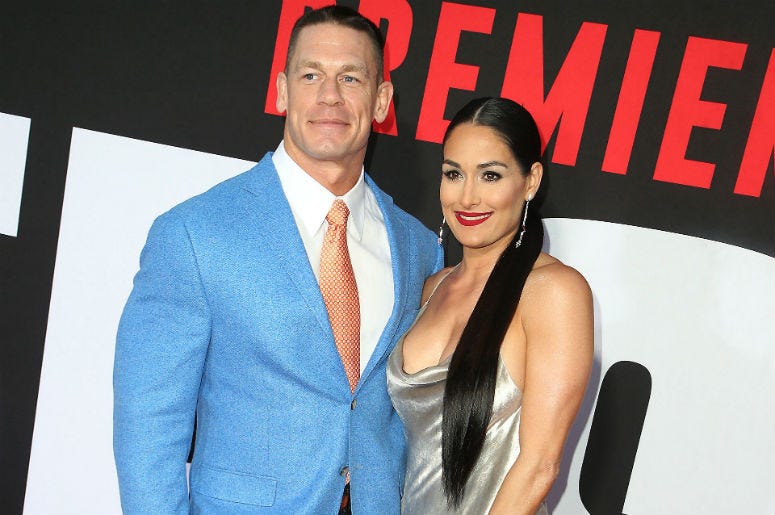 WWE stars John Cena and Nikki Bella have called off their engagement and decided to end their relationship. They had been together for about six years.

The couple got engaged last April in the middle of the wrestling ring during Wrestlemania 33. Bella is 34 years old and Cena is 40 years old. Their destination wedding was scheduled for May 5.

Nikki announced their separation on Instagram late Sunday (April 15), but didn't offer many details about the separation.

"While this decision was a difficult one, we continue to have a great deal of love and respect for one another," the statement read in part.

We love you all ❤️

Bella, whose real name is Stephanie Nicole Garcia-Colace, revealed on an episode of her reality show (Total Bellas) that she married her high school sweetheart when she was just 20 years old. The marriage was annulled three years later.