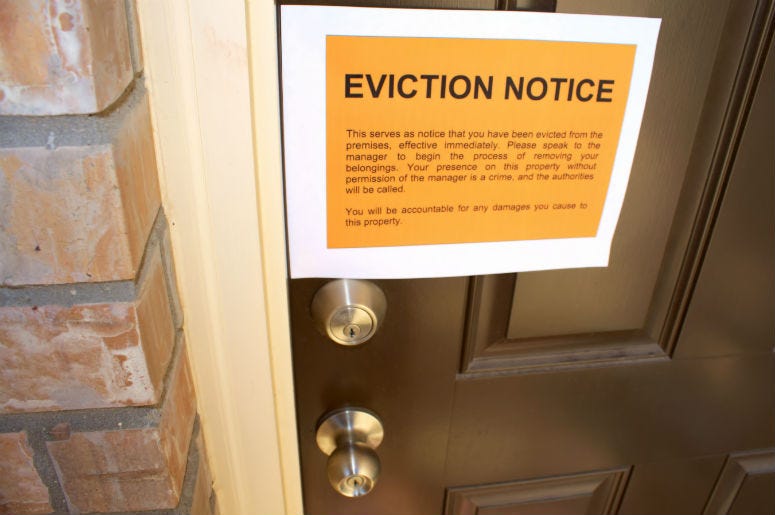 Hey millennials, are you still living at home? If that’s the case, your parents may be able to legally evict you.

It took a lawsuit and a court order, but 30-year-old Michael Rotondo will be forced to move out of his parents' home just outside of Syracuse, NY.

Michael had briefly moved out when he was in his 20s, but he quickly returned to the family home after he lost a job.

Then he stayed... for a while. So Mark and Christina Rotondo asked their son to move out last year, but nothing happened. The couple resorted to legal action in February. The eviction notice said that Michael had to leave by March 15.

His parents tried to be pretty helpful. In fact, his parents even offered to give him $1,100 to cover moving expeneses, but all of their offers went ignored.

In Tuesday’s ruling, the judge said that the owners of the house (Michael’s parents) have the right to decide who lives there.

It is not clear when he has to move out of the home. Michael, however, plans to file an appeal.