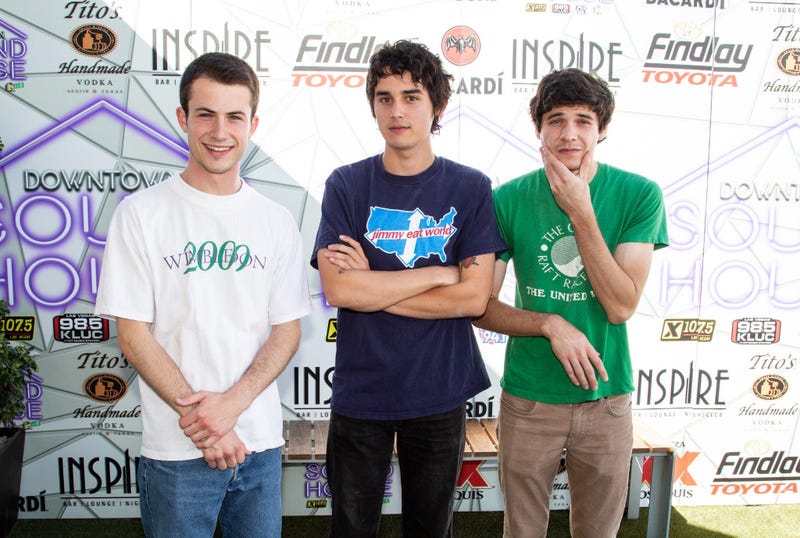 Who are you rooting for in the finale of RuPaul's Drag Race: Season 10? Sound off by taking our poll:

It’s hard to believe it, but the time has come for the final four queens to lip sync for bragging rights as the winner of the show’s tenth season.

Who will take home the title of America’s Next Drag Superstar?

Two of the finalists are from Tennessee. Kameron Michaels has been pretty quiet all season long, but she’s a lip sync DIVA. In fact, Kameron has had lip synced her way out of the bottom two for three weeks in a row. That’s impressive! Meanwhile, Eureka O'Hara has made the most of her return to the series after leaving last season because of an injury. After having a rough start to the competition earlier in the season, she has found her own groove.

However, the strongest queens, perhaps, are from Dallas and New York. Dallas-based drag queen Asia O’Hara was only in the bottom two once this season, while New York-based queen Aquaria was never in the bottom two. In fact, Aquaria won three maxi challenges this season and two mini challenges. Of course, this means she has never had to lip sync during the show. So how will she do in a show where lip syncing determines the winner? We'll find out tonight.