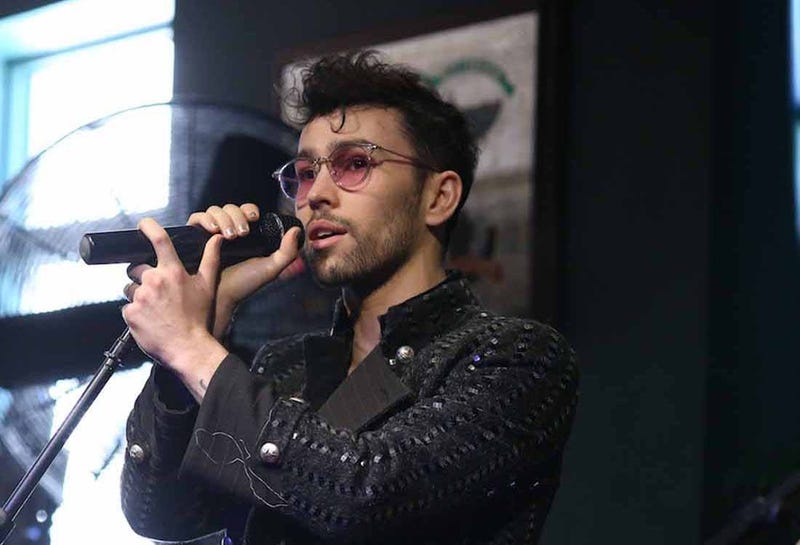 When I woke up this morning, I couldn’t help but wonder: How has it been 20 years since Sex and the City first premiered?

Yeah, it was on June 6, 1998 that we first met Carrie Bradshaw, Charlotte York, Samantha Jones and Miranda Hobbs.

The landmark HBO series made headlines for its uncensored dialogue and focus on female friendships. Of course, there was also a focus on relationships and dating in the Big Apple.

So, naturally, we fell in love with of the men of Sex and the City too. However, one debate in particular rages on to this day for fans of the hit series.

You guessed it! Who was the better boyfriend: Aidan (John Corbett) or Mr. Big (Christopher Noth)?

It's basically the equivalent of asking a Gilmore Girls fan if they’re Team Dean, Team Jess, or Team Logan. We polled our office about Sex and the City, and it was a VERY divisive topic.

So that is how we’re celebrating the show’s anniversary. Yeah, we’re definitively asking once and for all: Are you Team Aidan or Team Big?

Wait, a second! Here’s an earth shattering thought that we just had: if Uber had existed in 1998, Carrie would never have wound up in that car with Mr. Big!