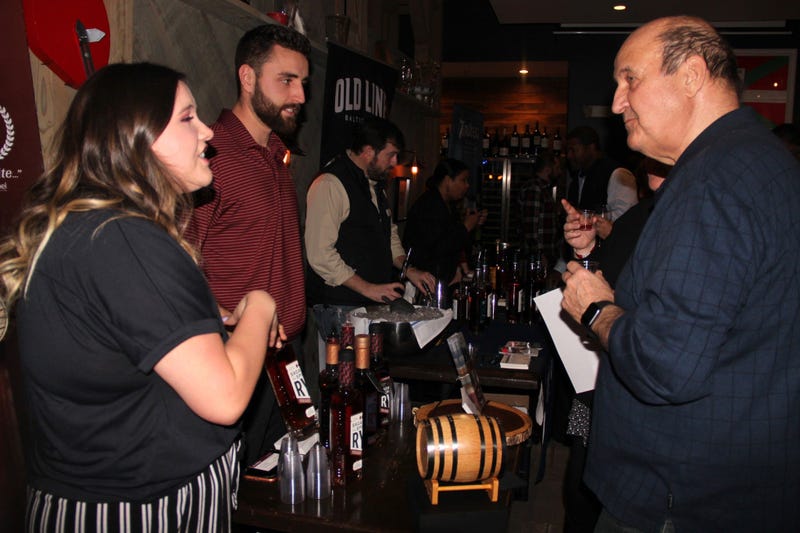 Judas Priest has announced the start of the "Glenn Tipton Parkinson's Foundation" which will raise funds for many Parkinson's-related charities in honor of guitarist Glenn Tipton, who had to step down from participating in the band's Firepower Tour full-time due to his own battle with the disease.

In a statement released by Tipton on behalf of the band, "Rob, Richie, Ian and Scott are playing better than ever and Andy is doing a really great job - they have all given me so much support - It was the band that suggested we start a foundation which although in my name is really a Judas Priest foundation."

Judas Priest will be selling t-shirts of Tipton with the phrase "No Surrender," a track from their new album, Firepower, on the back. 100% of the proceeds will go towards a new treatment called "MR Guided Focused Ultrasound Thalomotomy," which has seen great success treating Parkinson's patients. You can purchase the "No Surrender" t-shirts here.

Tipton's outlook remains positive as he receives continuous support from both his bandmates and fans. "We will keep you posted on what you have all raised through this tour so remember…Keep the Faith and………. NO SURRENDER !!!"

You can read the band's full statement below:

THE GLENN TIPTON PARKINSON'S FOUNDATION As you probably know by now I’ve had to pull out of the current Priest tour due...