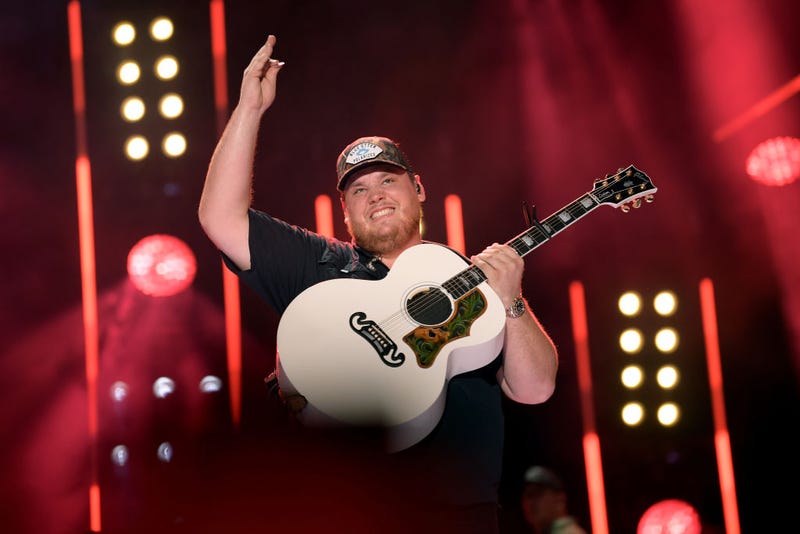 Luke Combs was welcomed as the newest member of the Grand Ole Opry last night (Tuesday, July 16th). Vince Gill helped do the honors, along with Joe Diffie and several other Opry members. They officially inducted Luke after he performed a couple of his hits. 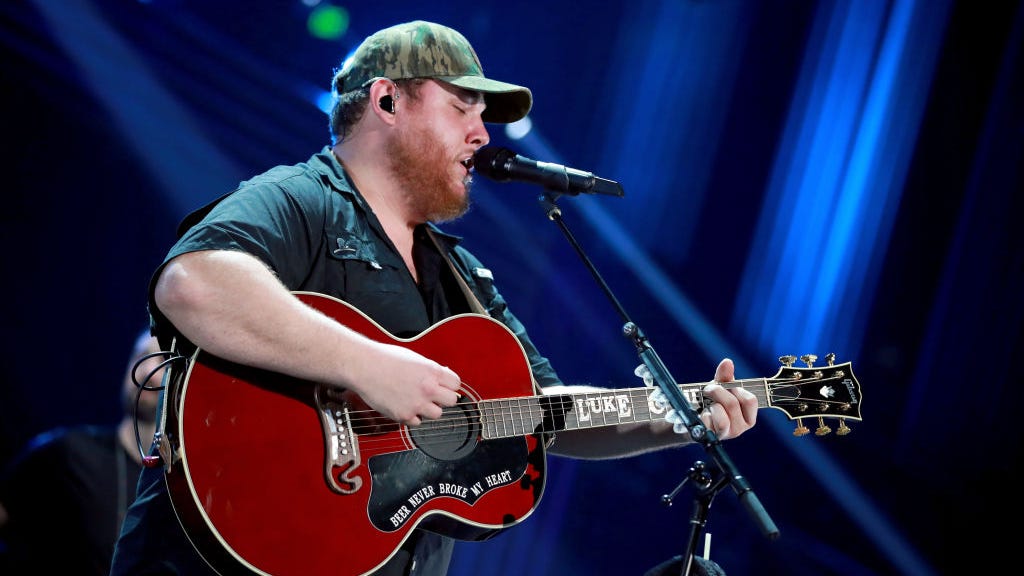 Prior to the induction, Luke told reporters backstage that he's still wrapping his head around the whirlwind pace of his career and this incredible milestone.

"It's definitely been a very welcome surprise and definitely overwhelming for me, just like trying to process it myself, and it is crazy. It wasn't that long ago that I was signing my record deal and making my debut, and her we are just a few short years later and by the end of tonight I'll be the newest member of the Grand Ole Opry, which is very exciting and very nerve-wracking at the same time."

Luke made his debut on the Grand Ole Opry just two years ago.

It’s official — @lukecombs is the newest member of the Grand Ole Opry! ♥️ Thanks to @vincegillofficial and @officialjoediffie for doing the honors!