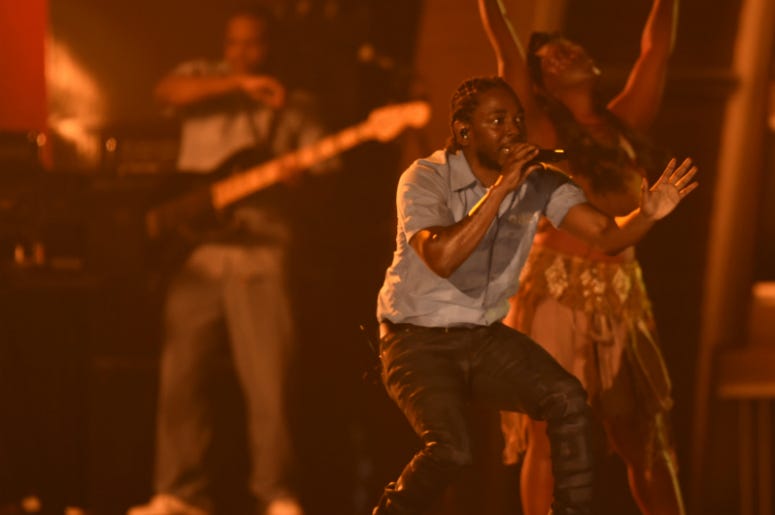 Kendrick Lamar and SZA have teamed for the new track "All The Stars," from the upcoming Black Panther movie.

Lamar and Anthony “Top Dawg” Tiffith (the head of the rapper’s label Top Dawg Entertainment), are set to curate and produce Black Panther: The Album. The project will feature music from and inspired by Marvel Studio's latest superhero film.

“I am honored to be working with such an incredible artist whose work has been so inspirational, and whose artistic themes align with those we explore in the film,” said director Ryan Coogler in a prepared statement. “I can’t wait for the world to hear what Kendrick and TDE have in store.”

“Black Panther is amazing, from its cast to its director,” added Lamar. “The magnitude of this film showcases a great marriage of art and culture. I’m truly honored to contribute my knowledge of producing sound and writing music alongside Ryan and Marvel’s vision.”