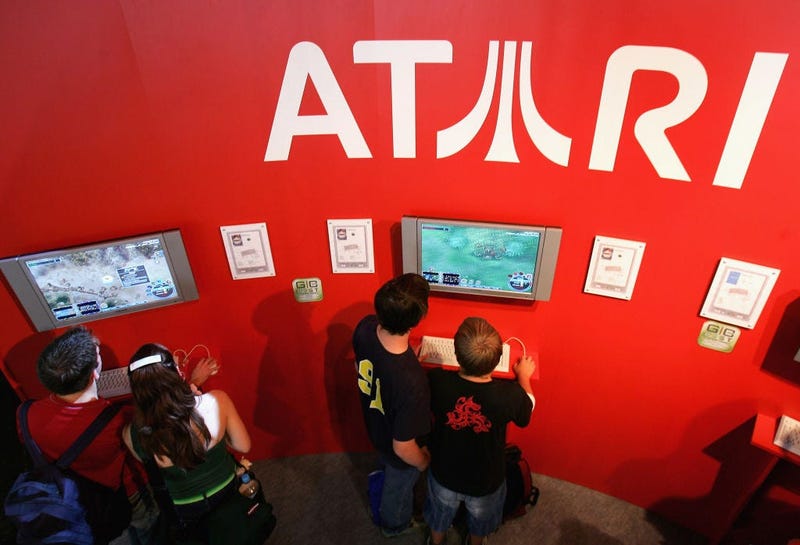 Atari just announced they're launching a new line of hotels with "fully immersive experiences for every age and gaming ability."

The hotels will include both VR and AR experiences, as well as esports venues at some of the locations.

"Your next vacation destination," the caption read. "So much more than just a place to lay your head."

The post announced the cities that the hotels will be opening in: "Coming to Phoenix, Las Vegas, Denver, Chicago, Austin, Seattle, San Francisco, and San Jose."

The first hotel in the line will open in Phoenix later this year.