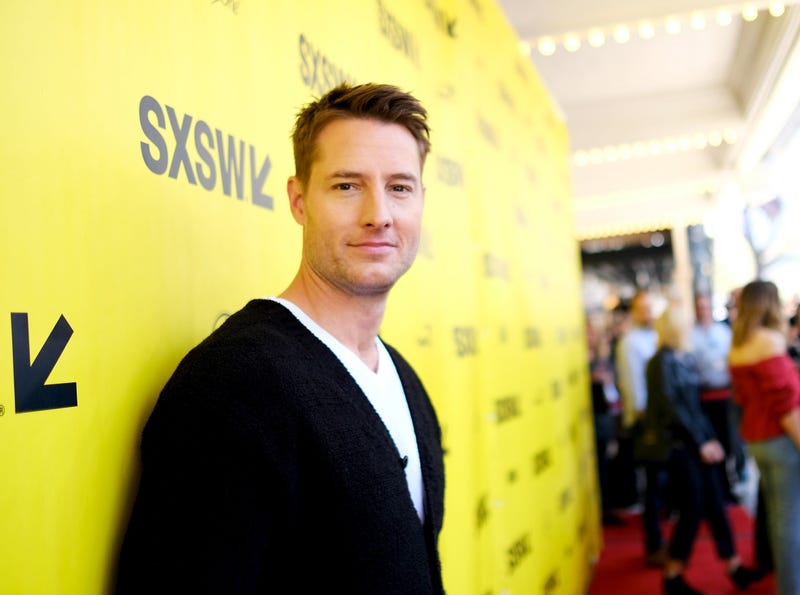 There is no easy way to put this:

After two years of marriage, it's over for Justin Hartley and Chrishell Stause.

Friends of 'This Is Us' star Justin Hartley were "completely shocked" by his divorce news.https://t.co/Yl05sQE9hO

Entertainment Tonight reported that it has been confirmed that the "This Is Us" star filed for divorce from his wife in Los Angeles on Friday.

Justin listed irreconcilable differences as the reason for the divorce from Stause.

It was also listed as July 8, 2019 as the date of separation, and is not asking for spousal support, only that she pay the lawyer fees.

The couple have no children together. However, Justin does have a 15-year-old daughter from his first marriage.