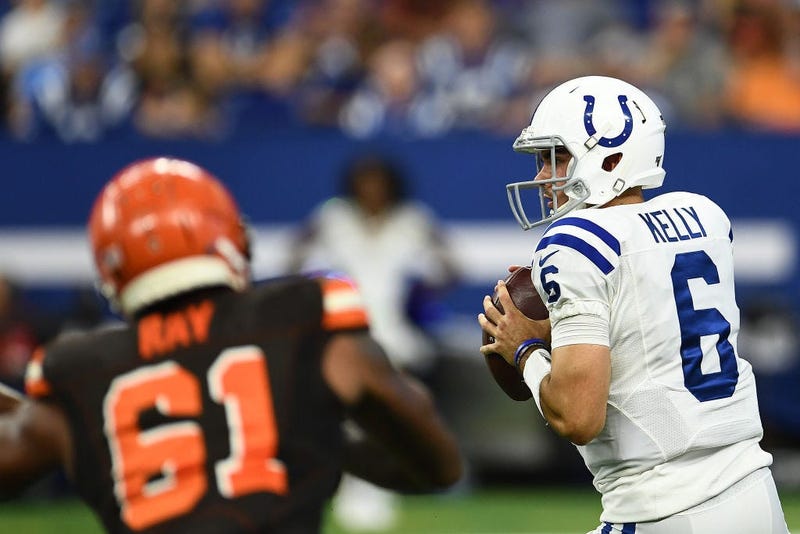 Even though star Bruce Willis has come out and said that Die Hard is in fact not a Christmas movie, we could honestly still debate that point for the next 30 years!

Either way, it's official, Die Hard turns 30 years old this year and we are celebrating. Actually, everyone is celebrating. Fathom Events and Turner Classic Movies have announced that the iconic is-it-a-Christmas-movie-is-it-not action movie from 1988 will return to theaters nationwide for two nights only! Catch the movie and pre-and-post commentary on Sunday, November 11 and Wednesday, November 14.

Tickets for the anniversary showings can be bought online here or at participating theaters.

Of course, the fact that the movie takes place at Christmastime and because Christmas is the reason John McClane is in the situation at the exact time he's needed the most is triggered a now three-decades-long debate over whether or not it is a Christmas. Honestly, re-releasing it just before Christmas season doesn't help anyone who says it isn't a Christmas movie. Anyway, what do you think?