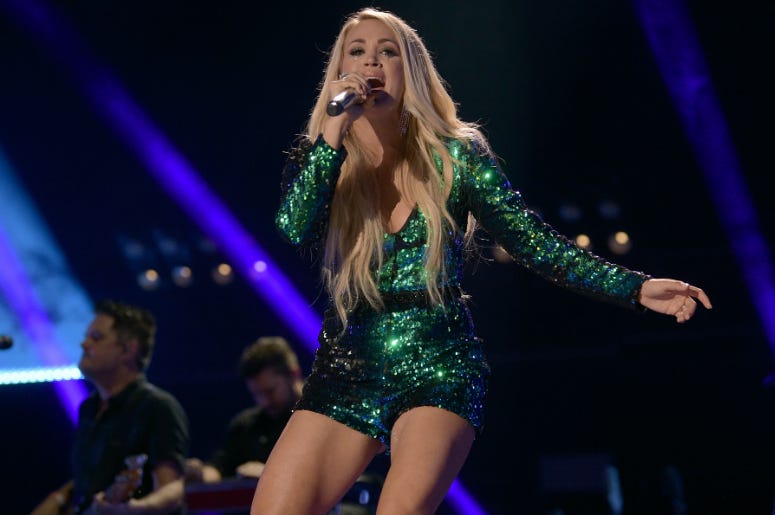 It just wouldn't be a country music awards show without hearing Carrie Underwood belt out something amazing, right? 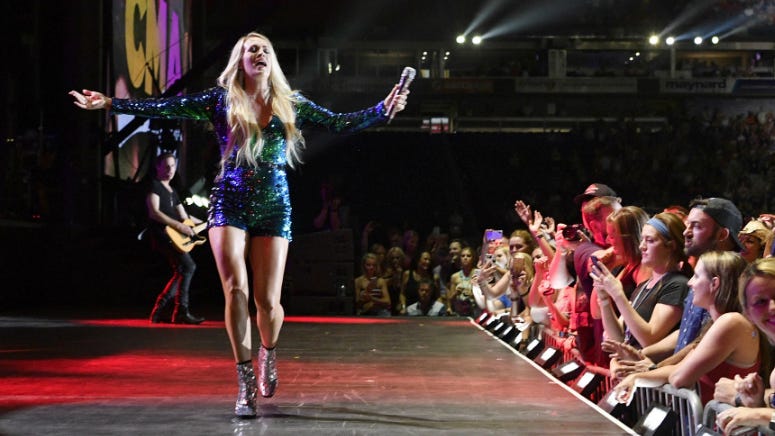 Who knows, maybe she'll even revisit that helium trick? Okay, probably not, but we'd bet she'd still nail it if she did.

Meanwhile, Underwood is the latest in a long and impressive list of superstars who will perform at the ACM Awards on Sunday, April 7. She's joining the likes of Kelly Clarkson, Luke Combs, Kane Brown, Maren Morris, and so many more. Here's a complete list:

The "Cry Pretty" singer is also up for the Female Artist of the Year award.

The show airs on Sunday, April 7. In the meantime, you can get complete coverage of the 54th Academy of Country Music Awards on air and online right here.