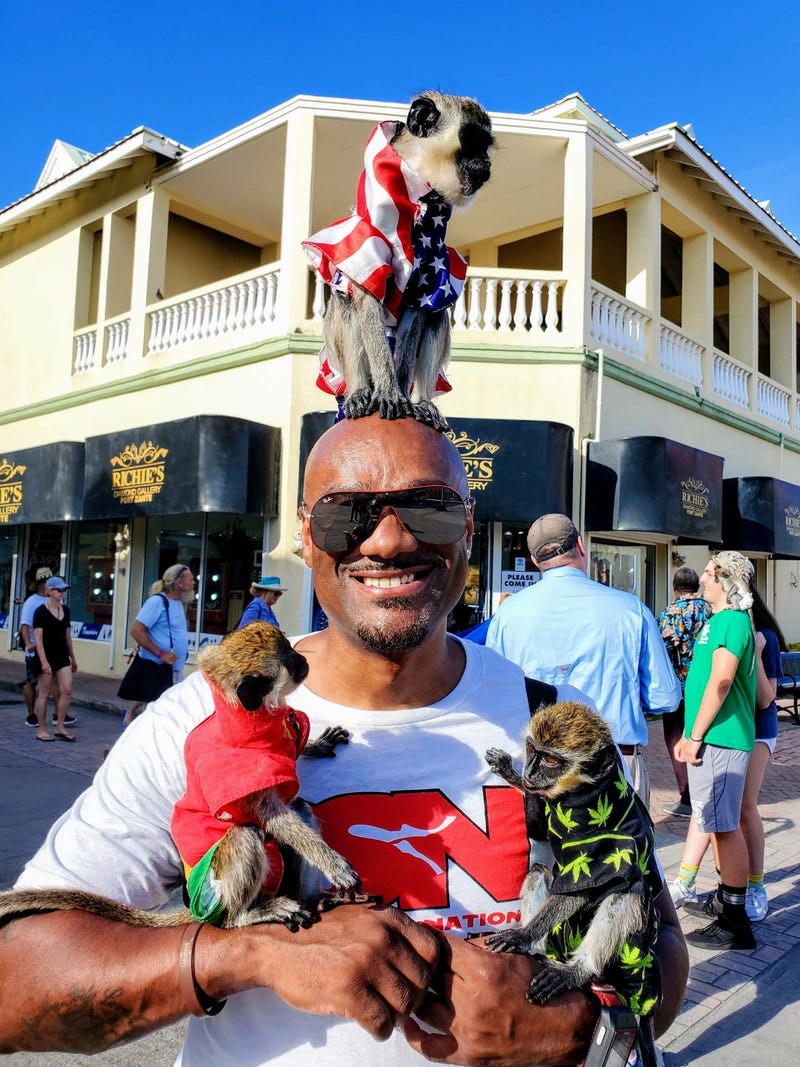 Spending four decades of their "Life in the Fast Lane" have turned the Eagles into something of a "Smooth Criminal," stealing the top spot on the list of best-selling albums of all-time from Michael Jackson.

Earlier today, the Recording Industry Association of America confirmed that the legendary band and Their Greatest Hits 1971-1975 album officially made MJ's Thriller "Beat It" as the top-selling album in American history.

The RIAA has certified the album, which features "Take It Easy," Tequila Sunrise," Desperado," and countless other hits, 38-times Platinum. That means that total sales and streams of the album have hit 38 million copies, making it the most sold album in U.S. history.

Unfortunately, worldwide numbers aren't as "Black or White" as U.S. data, so it's only still believed that the King of Pop's Thriller holds the distinction of being the best-selling album on the planet. That album, which featured "Billie Jean," "Wanna Be Startin' Somethin',"P.Y.T," and more was counted up last year and recorded at 33-times Platinum.

So while "no one wants to be defeated," you have to give the California legends credit for proving just what happens to good music in The Long Run -- people keep listening! In fact, the Eagles' album itself is still being "sold" at a clip of nearly one million copies a year.