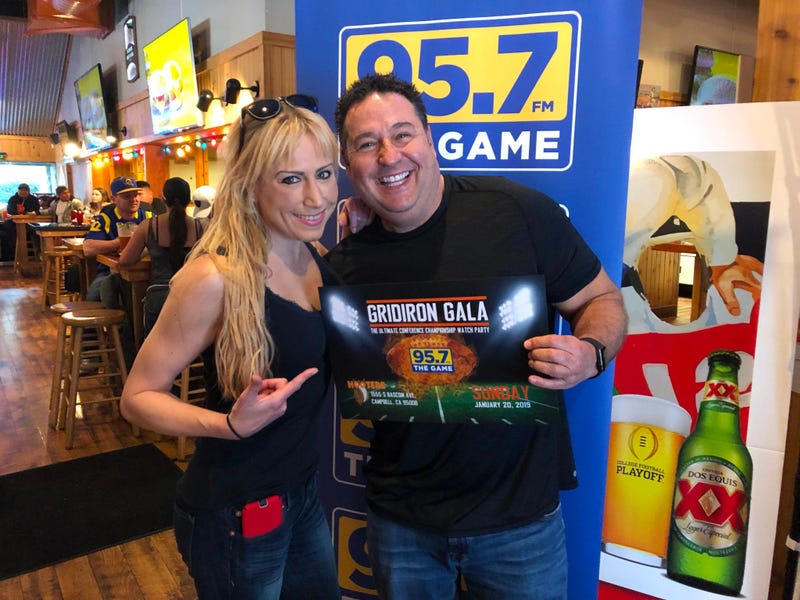 We got some new details into one of the most highly-anticipated debut albums of 2018.

British R&B singer Ella Mai will drop her self-titled debut album on October 12, and recently revealed both the album's tracklist and its featured guests. Check it out:

In addition to knowing the tracks on the upcoming album, take a look at her guests! Chris Brown, John Legend, and H.E.R.!!! Can it be next Friday yet!?!?

Not only is the anticipation for Ella Mai's album very real for us fans, we imagine her fellow hip-hop and R&B stars are also all kinds of pumped for the release. Besides being straight up hits, the album's first two singles, "Boo'd Up" and "Trip," have also gotten some heavy hitters to step in on some fire remixes. Jacquees recently dropped a wildly popular remix of "Trip," while Nicki Minaj and Quavo teamed up to remix "Boo'd Up" earlier this summer. That reminds us, remember the time we asked the rising star what "Boo'd Up" would be called if it was written by someone else?