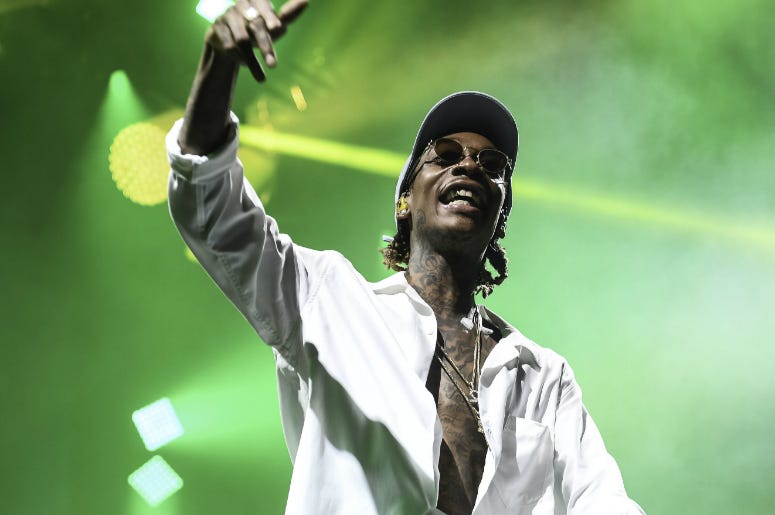 It's kind of hard to believe, but it's been four years since Wiz Khalifa released his last full studio album. And while singles, mixtapes, guest spots, and more have kept us all invested in the Pittsburgh rapper, we know you've all been low-key waiting on Rolling Papers 2.

So here's the good news, the album is set to drop in less than a month. Yup, should get the full record on July 13. According to Wiz, the timing is right! Speaking of time, Wiz not only took some of his to talk to us about Rolling Papers 2, but also explained how the album's first single "Real Rich" came about.

Hype for Rolling Papers 2 continues to rise, especially after the full list of features began making its way around the internet earlier this month. In addition to Gucci Mane, who's featured on "Real Rich," expect to hear Swae Lee, Snoop Dogg, Ty Dolla $ign, many more. Until we get our hands on Wiz's new record, take a listen to "Real Rich."